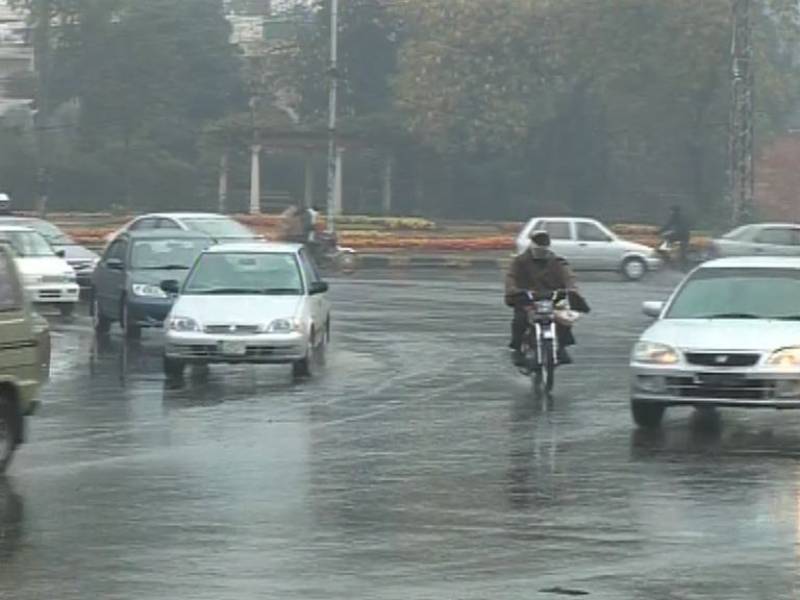 He said the monsoon incursion is also likely to increase from Wednesday. A westerly wave in the meantime is expected to grip upper parts of the country.

According to foreseen meteorological conditions, the forecast for next two days includes rain/thundershowers with isolated heavy falls expected at a number of places in Islamabad, Upper Punjab

The heavy falls may generate flash floods in the vulnerable areas particularly in Barsati Nullahs of KP, Pothohar region, Gujranwala, DG Khan Divisions and Kashmir during the period. Due to intermittent rains, there is the risk of landslides in hilly areas of upper KP (Malakand, Hazara divisions), G.B and Kashmir.-APP