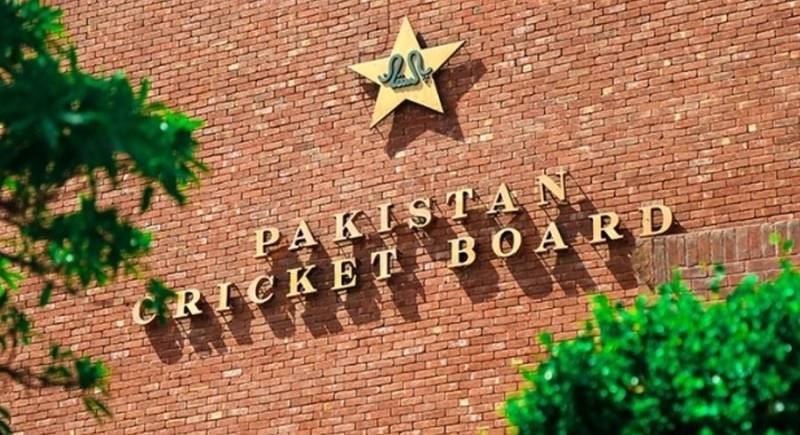 This is a major milestone in finalising the regulatory framework for the revamped domestic cricket structure from the grassroots and above, said a PCB statement on Sunday.

Some of the salient features of the Model Constitution for Cricket Clubs, which shall be recognised as duly organised Cricket Clubs upon being granted affiliation by the City Cricket Associations pursuant to due scrutiny, are:

i)Article 4 deals with the objectives and functions of the Club, some of which are to:

•Promote and develop the game of cricket within its local jurisdiction

•Organise, assemble, train and maintain cricket teams, for men and/or women, to represent the Club in cricket matches and tournaments for clubs

•Coordinate cricket activities, including holding and organising coaching, training and cricket events and tournaments, and endeavor to also organise or assist in organisation of tournaments for schools and assist the CCA in such similar matters where required

•Generate funds, donations and subscriptions and utilise them in the manner as deemed expedient for achieving objectives and to maintain record of the same

•Educate and ensure implementation of the Code of Conduct, Anti-Corruption and other codes, policies, and rules/regulations to its members/office bearers/officials, match officials and players, as devised by the Board and/or the ICC from time to time

•Ensure elimination of any and all forms of corruption in the cricket affairs amongst their members, match officials and players registered with the Club and to report any form of corruption or suspected corruption to the CCA and the Board immediately

•Distribute the funds received on account of prize money, grants, donations etc. received from CCA, CA, PCB or any other source(s) to all concerned players, team officials or any other person, as the case may be, within 10 (ten) days of receipt thereof

•Submit an annual report to the CCA relating to its performance and functions every year by 1 August, including by way of filing the prescribed pro forma provided by the CCA from time to time and to immediately remove any violations or shortcomings on part of the Club as may be identified by the CCA or the Board

ii)Article 5.1 deals with Members, which is divided into the following three categories:

• Voting Member: A person who is a resident of the local area or the city or town in which the Club is located and is either the founding member or is approved as a member by the other Voting Members by majority subject to payment of prescribed membership fee. A Voting Member may not be a playing member of the Club.

v)In order to be eligible to become an office-bearer, the person must be a Voting Member of the General Body; a Pakistan citizen; a permanent resident within the City in which the Club is located; should not have been convicted of any criminal offence; should not have, in the past, been removed from an office in a cricket organization in Pakistan; should not be an incumbent office bearer of any political party, elected representative, Minister, Senator, MNA, MPA, MLA, Nazim, Naib Nazim, Councilor, or be drawing financial or material support from any political, Religious, Ethnic or Sectarian party; and should not be a Government servant, public servant, civil servant nor an employee of any Federal or Provincial Corporation, or an employee of the CCA, CA, PCB, or any autonomous body or department or companies affiliated with the Board.

vi) The term of an office-bearer shall be two years and neither the office-bearer of the Club nor a Voting Member of the General Body of the Club shall be paid any remuneration or any benefits. It has also been clarified that a person may only be elected or nominated for two consecutive tenures, and thereafter shall not be eligible for a re-election or nomination until a lapse of one term of two years from the expiry of the second tenure.

vii) Article 11 describes the powers and functions of the President and the Treasurer, whereas Article 15 talks about the undertakings that all office-bearers will have to give to the City Cricket Association and the General Body prior to their respective elections. Similarly, Article 21 deals with the Secretariat, which the Club shall maintain at its own cost, expense to run its day to day affairs and be established at its headquarter.

Through the guidelines set out in the Model Constitution for Cricket Clubs, the PCB hopes to put in place a strong foundation that would support the new domestic cricket structure across the country.

The BoG also approved the Club Affiliation and Operation Rules 2020, which are available here.

These Rules must be complied with by the first Cricket Clubs recognised under the new domestic structure and once the City Cricket Associations are set up, these will be used by them when determining which cricket club shall be awarded affiliation. Some of the salient features of the rules are:

i) As per Rule 3, Affiliate Member, Associate Member and Full Member are the three categories under which Cricket Clubs will be recognised and affiliated by the City Cricket Association.

ii) Rules 5, 6 and 7 elaborate in detail the criteria for the recognition of Affiliate, Associate and Full Member Clubs, respectively. Some of the key points are:

• Associate Member Club: would have a validly adopted and executed a Club constitution; at least, 10 (ten) voting members; at least, 18 (eighteen) Playing Members, whether Voting or Non-Voting, of which, at least, 2 (two) are under the age of 18; have participated in all mandatory tournaments organised by the Association; have available for its players a net practice area of standard specifications where playable pitches, turf and/or cemented, are available; and has a qualified coach having minimum PCB Level-I certification

• Full Member Club: would have at least 15 Voting Members; a dedicated cricket ground as per the grounds policy of the Board which is not used by any other Club; have dedicated multiple nets of specified standard; have available more than three turf pitches; have available a gymnasium for use by players during a dedicated period; and have active junior teams of Under-13 and Under-16 age groups

iii)Rules 10 and 11 deal with inactive status notification and active playing status, respectively; Rules 12 and 13 deal with registration and transfer of players, respectively; and Rule 16 deals with annual subscription fee that a Club will be required to deposit for maintaining its membership with the CCA.