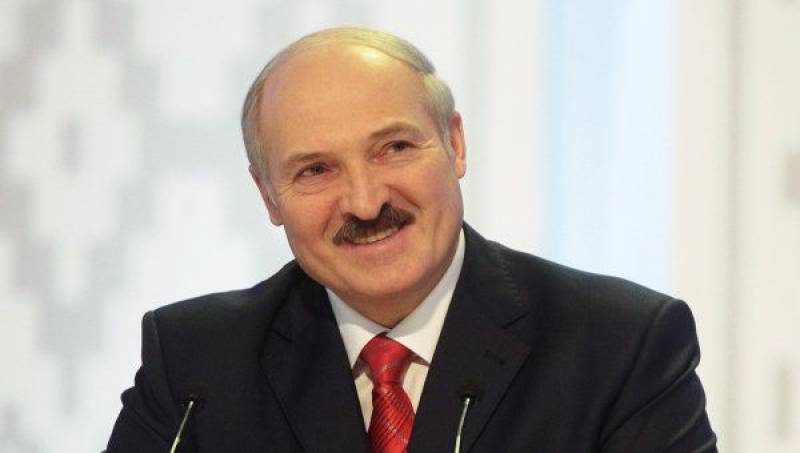 ISLAMABAD (Staff Report) –President of Belarus Alexander Lukashenko, who postponed his tour to Pakistan following the death of his mother on May 26, arrived Thursday  in Islamabad on a two-day official visit.

The president, who marks the first ever visit by a Belarusian president to Pakistan, was welcomed by Prime Minister NAwaz Sharif upon his arrival at Nur Khan airbase.

President Lukashenko will lead a high-powered delegation during his visit.

The Belarus president will hold talks with Prime Minister Nawaz Sharif who will also host a lunch in honour of the visiting dignitary.

President Mamnoon Hussain, who had invited the Belarusian president, will also host a banquet in honour of the distinguished guest.

A number of important agreements and Memorandums of Understanding (MoUs) are expected to be signed during the visit.

The agreements and MoUs with focus on agriculture machinery, tractor plant, milk and dairy industry are expected to be signed during the visit.

President Lukashenko’s visit will help in strengthening the existing ties between the two countries.

Earlier Foreign Office official had confirmed that President Alexander Lukashenko delayed his visit due to the death of his mother.