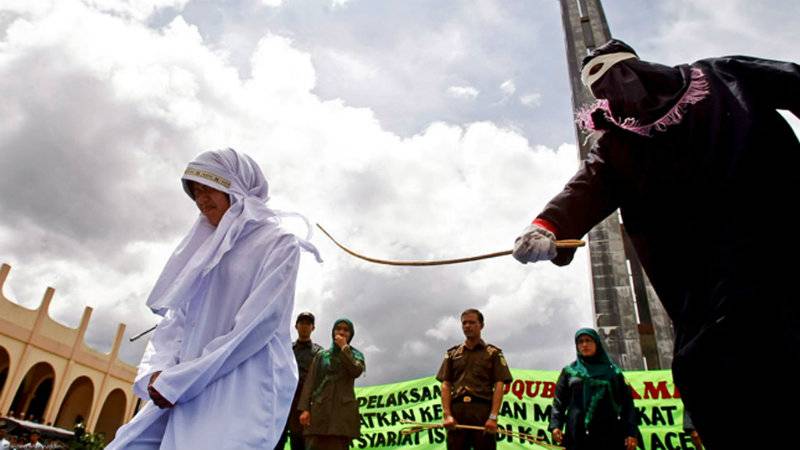 KUALA LUMPUR (Web Desk) - Malaysia, a multicultural and multi-religious country, is in shock after Prime Minister Najib Razak’s government has thrown its support behind an Islamic penal code that prescribes punishments such as amputations and stoning.

Critics believe that the scandal-tainted prime minister is using the ‘hudud’, Islamic law, which stipulates ancient Islamic punishments against certain offenses, to appease Muslim Malay voters and fend off attacks on his leadership ahead of critical by-elections next month and the upcoming general elections in 2018.

The Malaysian government earlier this week unexpectedly submitted to parliament a 'hudud' bill that had been proposed by the Islamist group Parti Islam se-Malaysia’s (PAS), channelnewsasia.com reported on Saturday.

Although debate on the law was deferred to October by PAS leader Abdul Hadi Awang, its submission to parliament brought criticism from leaders across the political spectrum, including allies of the ruling Barisan Nasional coalition, who represent the ethnic Chinese and Indian communities. 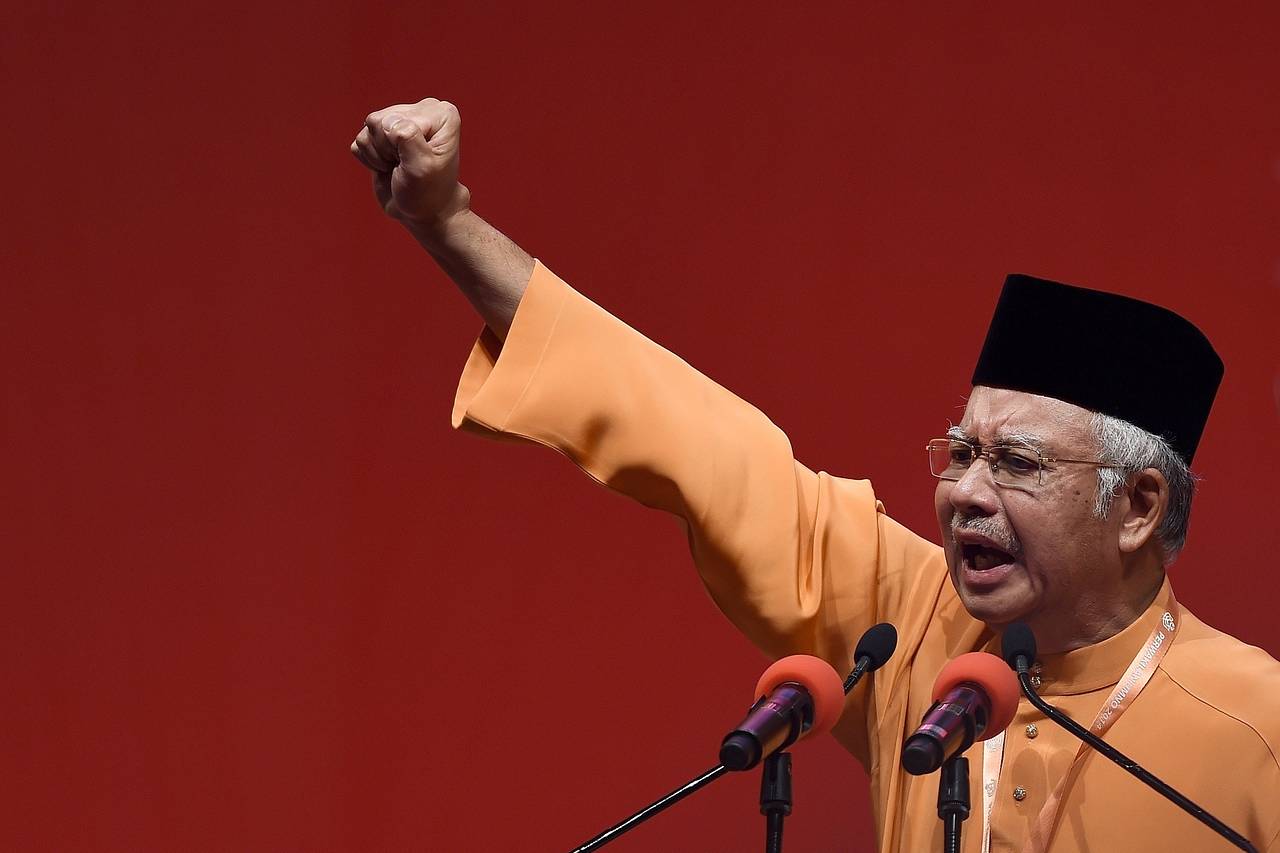 Najib sought to ease tensions with his allies on Friday, saying that the bill had been “misunderstood”.

“It’s not hudud, but what we refer to as enhanced punishment,” he told a news conference after meeting leaders of his ruling United Malays National Organisation (UMNO) party.

“It applies only to certain offences and this comes under the jurisdiction of the Syariah Court and is only applicable to the Muslims. It has nothing to do with non-Muslims.” He added that the punishments would be limited and canings meted out under the law would not injure or draw blood.

Arguments for and against the introduction of hudud have divided Malaysia for years. Most of the Southeast Asian country’s states implement sharia, the Islamic legal system, but its reach is restricted by federal law.

Still, the hudud bill appears doomed as the UMNO-led coalition lacks the two-thirds majority needed to pass it into law.

The Islamist party PAS is pushing for a constitutional amendment that would allow hudud to be implemented in Kelantan, a northern state where nightclubs are banned and there are separate public benches for men and women. 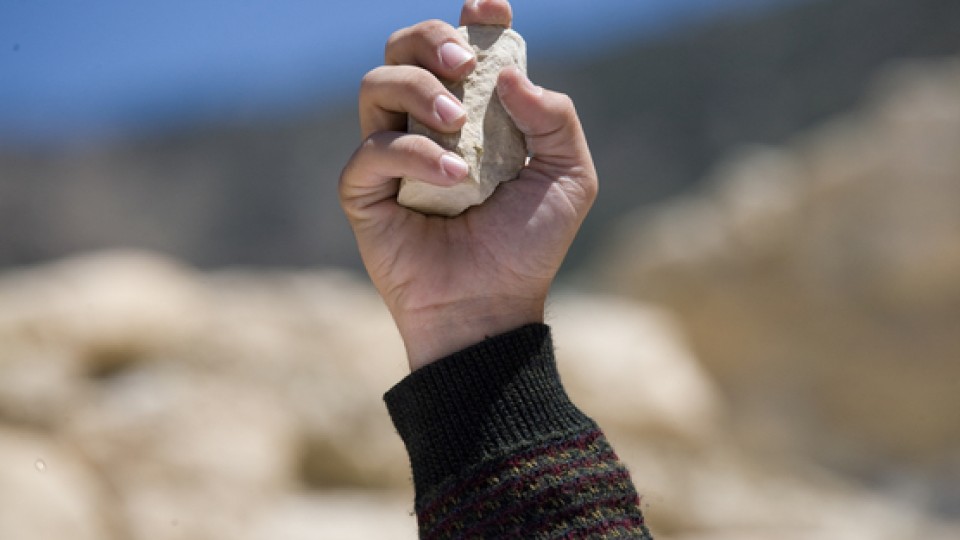 Many fear such a move would open doors for other states to bring in the Islamic penal code.

If the Bill is passed, it is feared that the criminal justice system will become more severe on Muslims, while people of other faiths will get away with lighter punishments for the same crimes.

Many also feel that passage of the bill will start a domino effect, encouraging other states to enact hudud laws in the guise of “Syariah” laws.

Every state could end up having a parallel criminal justice system - with secular penalties passed by Parliament and hudud penalties enacted by the state legislature.

Critics say that Najib, with an eye on by-elections for two parliamentary seats on June 18, is seeking to appease the majority Muslim votebank with his stand on hudud while also deflecting attention from a multi-billion-dollar scandal at the state fund 1Malaysia Development Berhad (1MDB).

They allege Najib was a beneficiary of 1MDB’s funds, after about $680 million was deposited in his bank account before the 2013 election. Najib has denied any wrongdoing.