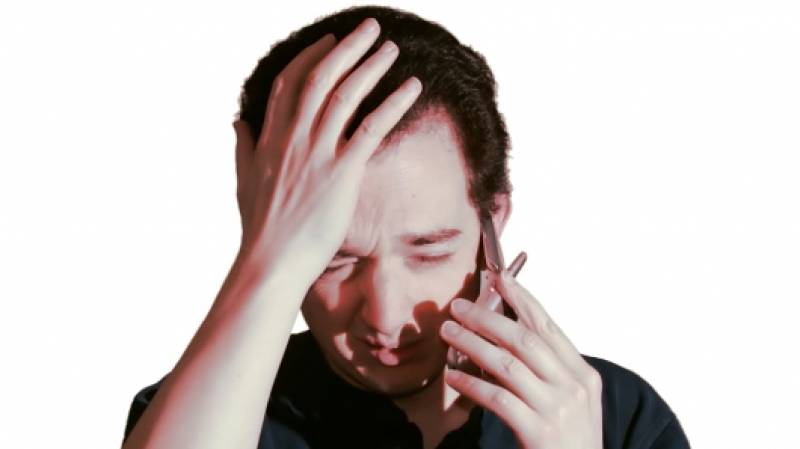 LAHORE (Web Desk) - A study funded by the United States government has found a link between cancer and mobile phone usage.

During the study,  rats exposed to commonly emitted cellphone frequencies eventually developed tumors in their hearts and brains while those unexposed showed no increased risk of cancer.

The scientific study that cost $25 million examined over 2500 rats.

It is considered one of the most in-depth analysis of the study between cancer and mobile phone usage.

Earlier studies on the subject had been criticized for their methodology and sample size.