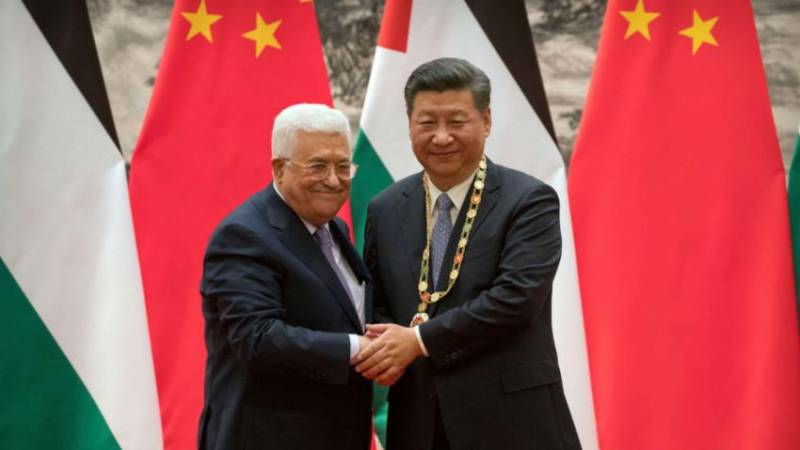 BEIJING – China Tuesday said its position on the question of Palestine was clear and consistent, asking the international community to keep up efforts to promote peace and ensure that voice and proposition of parties concerned, especially Palestine, were heeded.

“The Chinese government’s position on the question of Palestine is clear and consistent,” Chinese foreign ministry’s spokesperson Lu Kang said during his routine briefing held in Beijing.

“We believe that international consensus and principles including the “two-state solution”, relevant UN resolutions, the principle of “land for peace” and the Arab Peace Initiative should be adhered to,” he added.

Lu said that the international community should keep up efforts to promote peace, try its best to converge consensus and ensure that the voice and propositions of parties concerned, especially Palestine, are heeded.

When his attention was drawn towards the Arab media which quoted China’s Ambassador to Palestine saying that China would not be attending the meeting organized by the United States on financial aids for the Palestinians to be held in Bahrain in June, the spokesperson said he was not aware of that and China had not received a formal invitation to the meeting.

“But I am sure you know that the Chinese government’s position on the question of Palestine is clear and consistent,” he added.