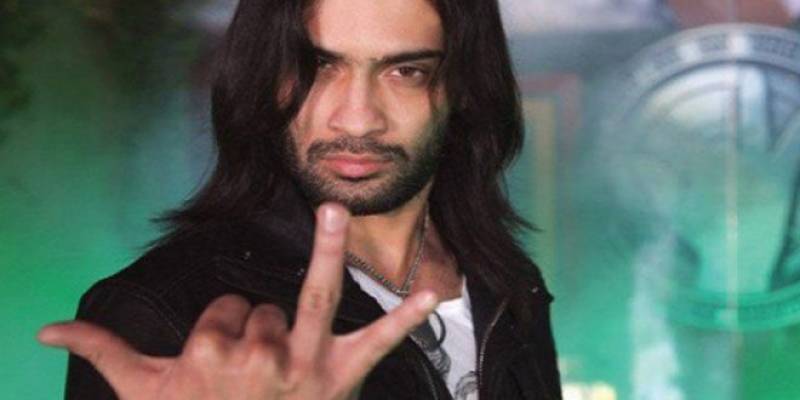 LAHORE- The infamous television personality Waqar Zaka is always making headlines for one controversy or another.

Usually, it’s because he’s involved in a very public fight with someone. But this time, he wants to ask for forgiveness for all those fights and more.

A few years back Waqar Zaka hosted a reality television show known as Living On The Edge. While some people thoroughly enjoyed Zaka’s show, others questioned the purpose of it.

He would be rude to contestants and call them out on personal flaws such as their looks and personality. Fans argue that all of it was justified under the roasting format of the show, but most of the time his attitude did leave the participants intimidated and bothered. Many thought it was the worst reality tv show ever!

Zaka recently had a realisation about how mean he was to the participants of the show. He regrets the mistakes he committed on Living on the Edge and seek forgiveness from God for all of his past transgressions including making controversial content which ‘destroyed’ young mindsets.

“I feel really bad for being harsh in Living on the Edge. I hope all the contestants who faced my anger will also forgive me,” he added. “Allah, please help me in creating content which will practically help people in need.”

He finally concluded his post with, “Allah please guide me, so I can push our Government to update science subjects in our schools and make Pakistan the next space power.”

Some people were amused by Waqar Zaka's words while the others appreciated him on his strength to ask for forgiveness for his mistakes made in the past.

I don’t think Waqar Zaka could be any funnier than this 😂 pic.twitter.com/UGEvkouBqv