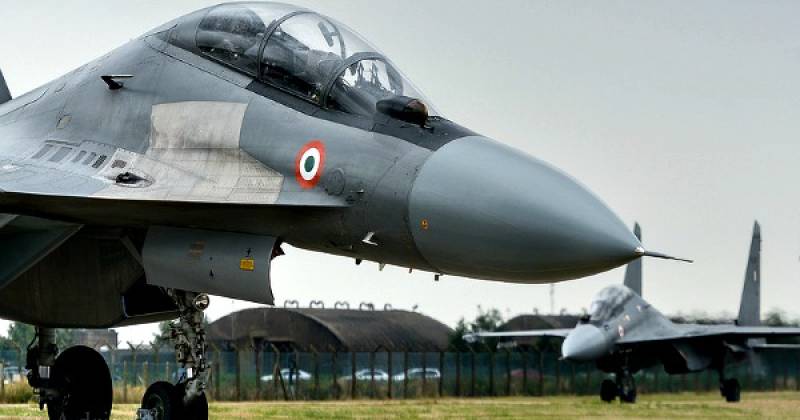 NEW DELHI – The Indian Air Force is planning to re-arm its frontline Sukhoi-30 fighters with Israeli Derby air-to-air missiles after being outgunned by Pakistan’s air power in an aerial combat over the Line of Control earlier this year, according to a new report.

The NDTV, while quoting IAF sources, reported Tuesday that in two years from now, the SPYDER (Surface-to-Air Missile) system will be integrated with Russian-made aircraft.

On Feb 27th, Pakistan Air Force had shot down two Indian fighter jets over the disputed border region of Kashmir, in a significant escalation of the crisis between the two nuclear-armed powers.

“Among the Indian Air Force's fighters which were targeted were two Sukhoi-30s which managed to evade the AMRAAMs which were fired at close to their maximum range of 100 kilometres. Fully defensive and desperate to escape the incoming AMRAAMs, the IAF Sukhoi-30s escaped being shot down but were unable to retaliate the Pakistani jets because they were out of position and their own missiles, the Russian R-77s, did not have the range to realistically engage the Pakistani fighters,” the NDTV report added.

IAF says the Russian missiles do not match its advertised range and cannot engage targets which are more than 80 kilometres away.

Now, to meet its requirements, the IAF is looking at the I-Derby variant of the Israeli missile which was unveiled at the Paris Air Show in 2015. Integrating the missile into the Russian fighter will be a challenge and, according to the report, will require Israeli expertise, particularly in developing a data-link between the Sukhoi-30 and the missile, once it is fired.

A fighter jet communicates with the missile through the data link and passes on updated vectors (location) of the fighter which has been targeted. 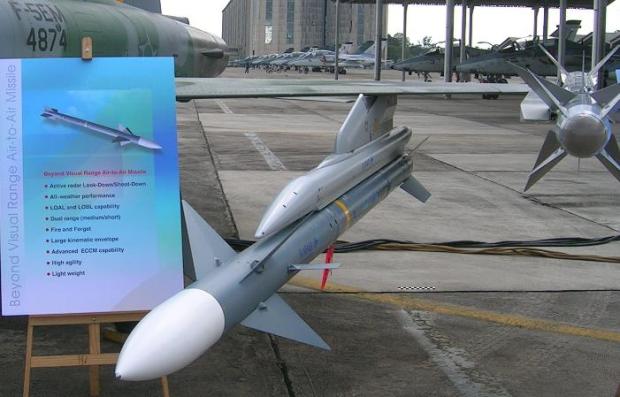 The Indian Navy was the first to integrate an older variant of the Derby missile with its now-retired fleet of Sea Harrier fighters. The missile is also the primary air-to-air weapon of the indigenous Tejas fighter which has entered service with the Indian Air Force.

The Derby is also a component of the IAF's SPYDER surface-to-air missile batteries, and are considered several generations ahead of the legacy Russian systems which it has replaced.

The I-Derby isn't the only missile the air force is looking at to modernise its Sukhoi-30 fleet with European MBDA manufactured Advanced Short Range Air-to-Air Missile (ASRAAM) and the indigenous Astra air-to-air missile for the Sukhoi-30.

ISLAMABAD – While Narendra Modi’s absurd call to war with Pakistan has pulled both the nuclear-armed neighbours ...

Following the Feb 27 strikes, India confirmed the loss of one plane (MiG-21 Bison) and said it shot down a Pakistani jet (F-16) as it responded to the incident. However, the Indian claim was later debunked by US officials who said that they have counted the number of Pakistan Air Force F-16s in service and can say that none were lost to the Indian Air Force on Feb 27 this year.

Pakistan also captured an Indian pilot, Wing Commander Abhinandan Varthaman, and to India’s fury, published a video of him. He was later handed over to India authorities. 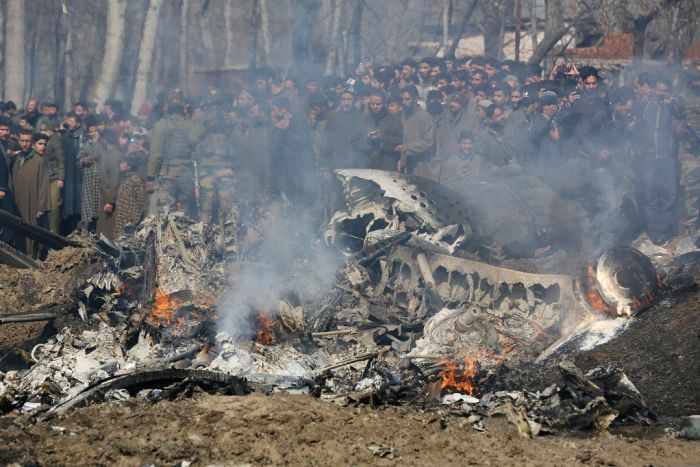