Ghana Ali - Our very own Deepika 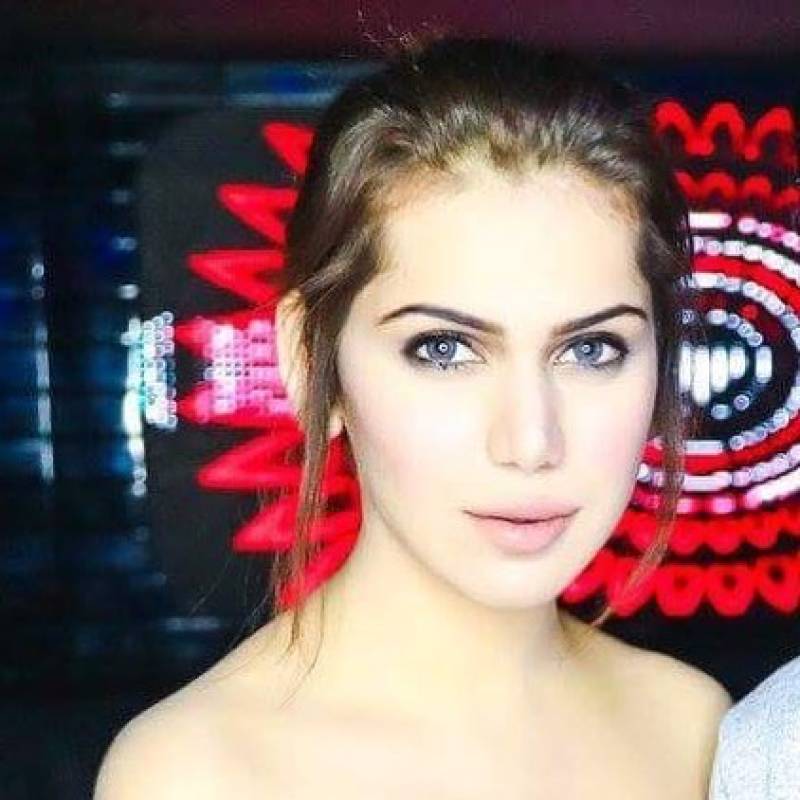 Ghana Ali, the newest kid on the block doesn’t like to be judged on anything but her talent.

Ghana has been in the industry since 3 years and her hits (and misses) have only added to her personal image and its improvement. Her roles in dramas have always been different.

She made her debut as a film actress in Rangreza which was critically acclaimed and criticized as well.

Ghana payed less attention to the critics of Rangreza as she said: “I’m happy because every single reviewer wrote such high praises for my performance. They couldn’t highlight it any further because the movie itself didn’t impress them, but I’m happy that people noticed my work and liked it. If I were given a larger margin, I’m sure I could’ve made everyone proud.”

The stylish diva has also made appearances on several magazine covers:

Ghana has successfully played all sorts of roles before her film debut - villainous as well as docile.

She feels the Pakistani film industry casts women in certain characters. “In my films that I’ve done and am doing, I’ve played very pleasant, affable characters. I don’t want people to think about me a certain way only, I cannot allow them to. I keep working hard for that, sometimes I have to convince a lot of people to let me explore if I’ve already done something similar.”

"Sometimes, when I’m offered a certain script where I feel the parallel lead is stronger than the lead, I ask the makers to give me that part instead,” Ghana says. “I want to explore my acting skills more and hone my craft further. I think I’m stuck somewhere and I want get out of there. It’s not that I don’t want to become a ‘heroine’, but I’d rather become someone who’s versatile.”

On the work front, Ghana will begin shooting for her next venture, Kaaf Kangana with Sohai Ali Abro and Sami Khan in a exciting love-triangle. Speaking about her role in this film, she said, “I loved my character and her dialogues when I read the script. They’ve been written so beautifully by Khalil Sahab.”

Ghana makes sure she doesn't confine herself to a certain genre or a certain type of role. She wishes to work on a historical saga sometime soon. We see the beginning of our very own Deepika Padukone in the making!