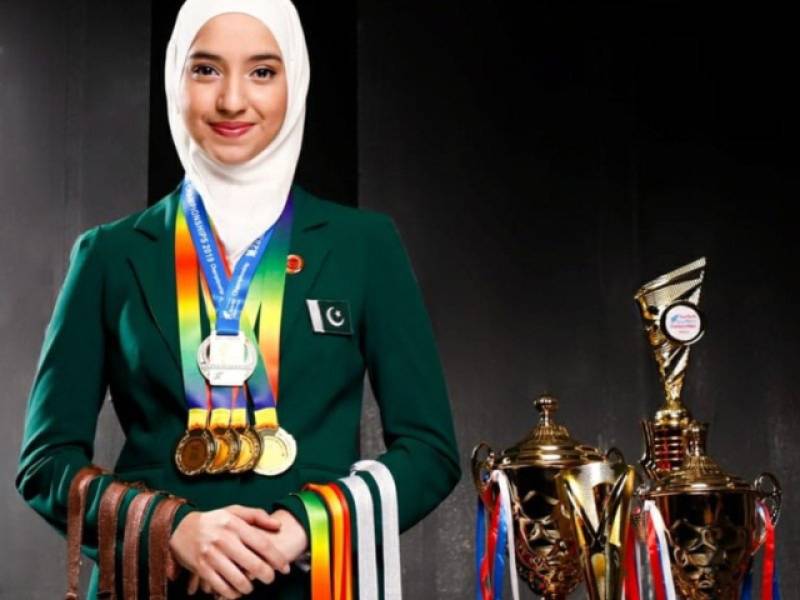 The World Memory Championships is an esteemed tournament of mind sports, where skills of intellectual ability are measured as opposed to physical sports. 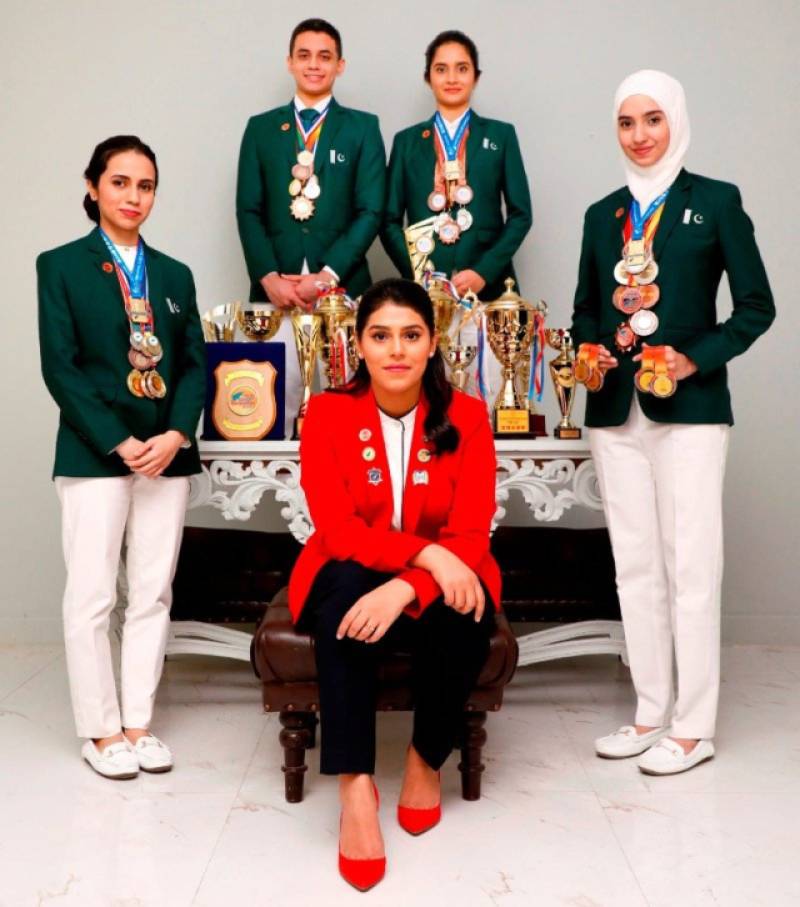 The World Memory Championships was founded in 1991 by world-renowned Tony Buzan and Raymond Keene with the aim to shine a global spotlight on the incredible power of human memory. The candidates with the fastest and sharpest memory skills compete to demonstrate their intellectual power, and to set new heights of what the human memory can truly achieve.

"The one shining exception was the 29th World Memory Championship, which by a miracle of organisation and global coordination, was successfully put together by our dedicated team, with the Chinese City of SANYA as its base," Raymond Keene, global president of the World Memory Sports Council, said in his official statement.

Emma Alam was thrilled to win the prestigious global event. "I had aimed to give my best in WMC 2020, backed by a lot of daily practice for the past two years with my coach and the institute. It still astonishes me how powerful the mechanism of human memory is and the brain’s infinite information storage system."

She said that she planned on competing again next year with even better performance. "I congratulate all those amazing competitors who competed from across the globe."

Having won countless medals and trophies through her splendid performance, she is currently completing her studies through homeschooling.

A year ago, 28th World Memory Championship occurred in China and the overall champion was Ryu Song - the little youngster from the mind-blowing group of DPR Korea.