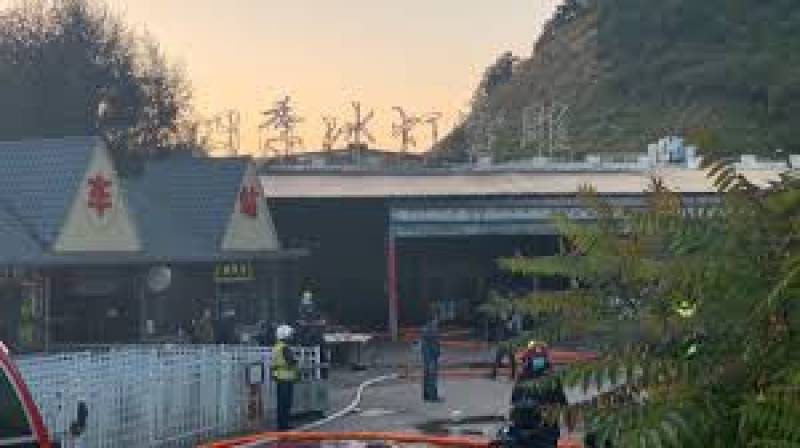 SHANXI – At least 13 people died and another 15 received burn injuries after huge fire erupted in China's northern province of Shanxi.

According to an international news outlet, the fire broke out at an ice sculpture hall in the city of Taiyuan.

The cause of the blaze has not yet been determined.

The injured were hospitalized after the incident.