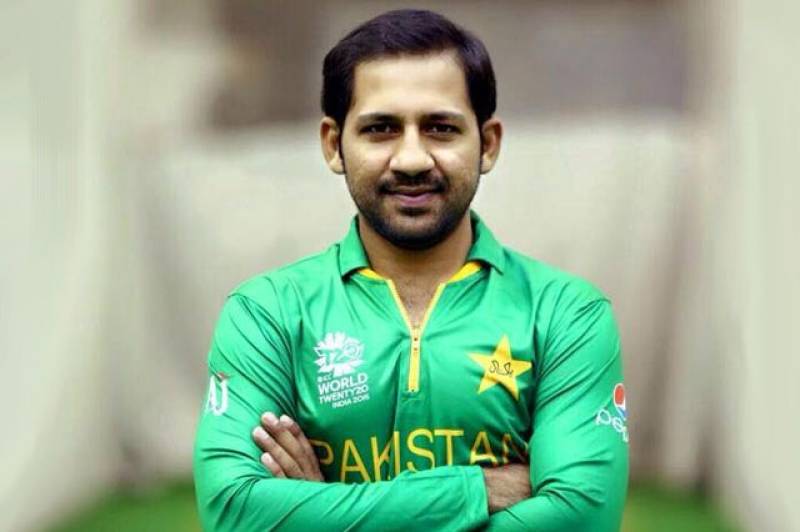 LONDON - The Captain of Pakistan Cricket team, Sarfaraz Ahmed would call on Queen Elizabeth II at the Buckingham Palace on Wednesday.

Pakistani skipper would be meeting the British Queen along with the captains of teams participating in the ICC Cricket World Cup 2019.

Sarfaraz Ahmed, who was with the team in Nottingham, has arrived in London for the meeting which comes days ahead of the start of the contest.

After the meeting with Queen Elizabeth II, captains will attend the opening party of the World Cup.

The opener of ICC Cricket World Cup 2019 will be played on May 30 with hosts England locking horns with South Africa at the Oval in London.

Pakistan will play their first match against West Indies on May 31 at Trent Bridge in Nottingham, however, Pakistan's high-octane encounter would be against India on June 16.

World Cup 2019 features 10 teams, with each team playing against each other once in the group stages. The next World Champion would be decided at the historic Lord's ground on July 14.