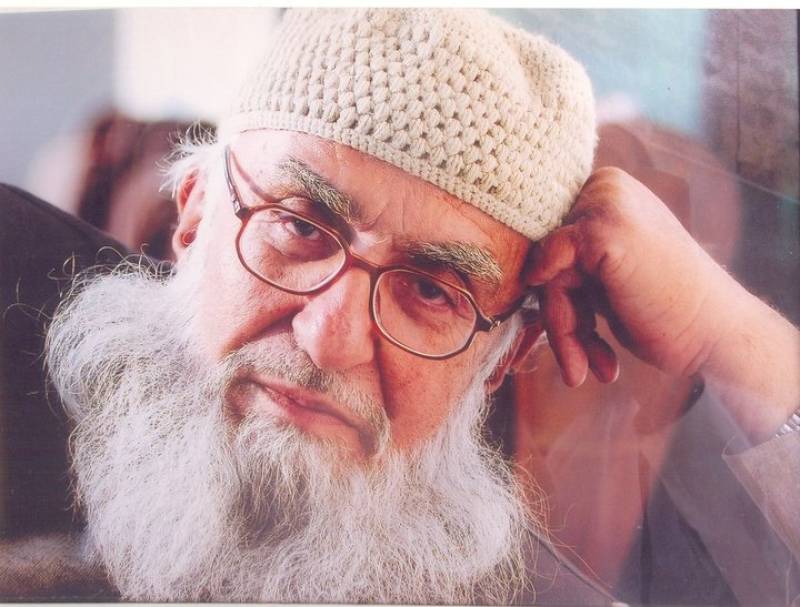 LAHORE - As many as 14 PML(N) legislators from Punjab have submitted their resignation to Pir Hameed-ud-Din Sialvi amid the rift between a religious group and the ruling party, said Sheikh Muhammad Akram on Monday night.

Sheikh Muhammad Akram, Member of National Assembly (MNA), confirmed that 14 lawmakers have submitted their resignations to Sargodha-based Pir Sialvi and have given him complete authority to make any decision on their behalf. He said so while speaking to a private media outlet.

“We will not compromise on Khatm-e-Nabuwwat (Finality of Prophethood) laws and follow whatever decision Pir Silavi will make,” Akram said.

Zaeem Qadri, Punjab Auqaf and Religious Affairs Minister,  said that he will meet Pir Sialvi in a bid to address his reservations.

Meanwhile, Nisar Jutt, MNA from Faisalabad, refuted the news of his resignation, saying there is no truth in any growing demand within the party for the resignation of Punjab Law Minister Rana Sanaullah and part is on the same page.