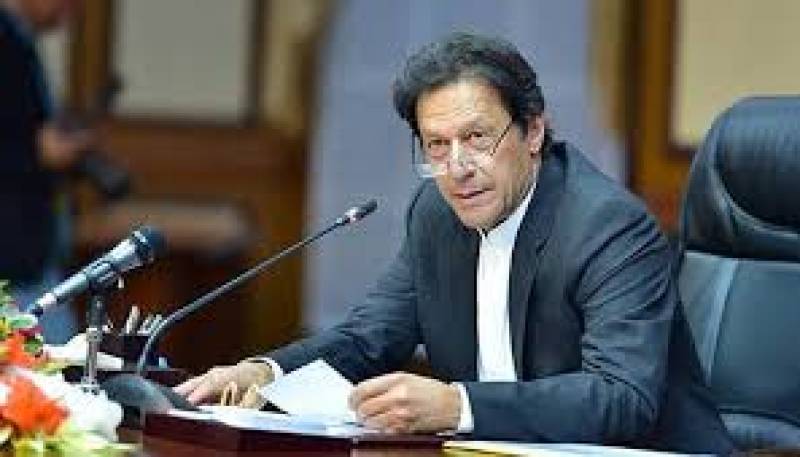 ISLAMABAD - Prime Minister Imran Khan has reiterated the government's resolve to further improve the conducive environment for the business community in order to accelerate the process of economic development.

The prime minister was chairing the meeting of government's economic team in Islamabad on Wednesday.

The Prime Minister said the country is experiencing economic stability today due to government's efforts, with the trust of investors and business community restored.

A proposed incentive package for overseas Pakistanis regarding the transfer of foreign remittances through legal channels was presented to the Prime Minister.

It contains proposals to give special incentives to banks and exchange companies to promote foreign remittances.

Representatives of Pakistan Post apprised the meeting that the number of post offices for providing the service of foreign remittances will be gradually increased to 3200 from existing 240.

Chairman Naya Pakistan Housing Authority briefed on the steps for promotion of the housing sector in the country.