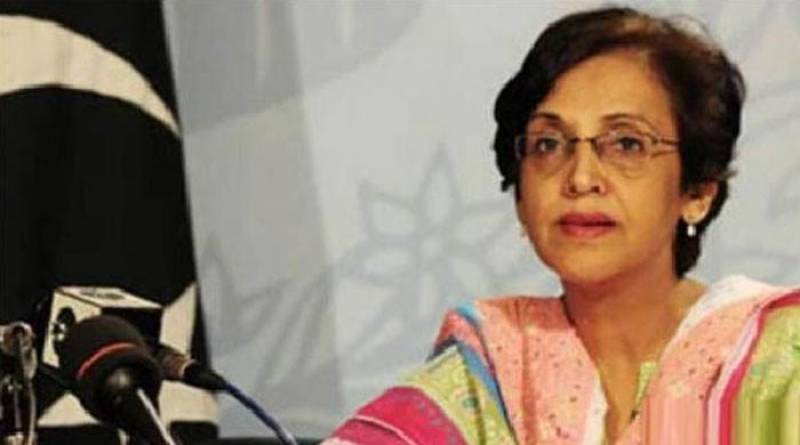 ISLAMABAD - Tehmina Janjua has been appointed the new foreign secretary of Pakistan.

Currently, she is serving as Pakistan's ambassador and permanent representative to the United Nations in Geneva and will assume her new post in the first week of March.

She will be replacing incumbent Foreign Secretary Aizaz Ahmed Chaudhry, who has been appointed as Pakistan’s envoy to the United States.

She served as spokesperson of the Ministry of Foreign Affairs during 2011. Ms. Janjua also served as Ambassador of Pakistan to Italy from December 2011 to October 2015.