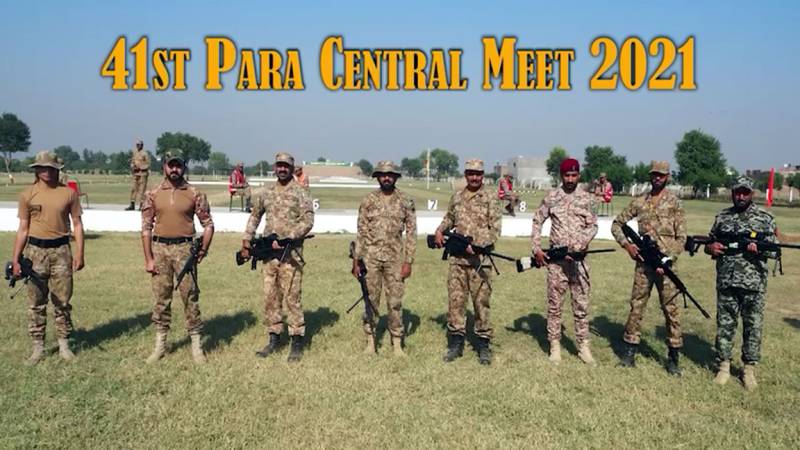 Pakistan Army is the defending champion of the competition.

The closing ceremony of the event will be held on Thursday.