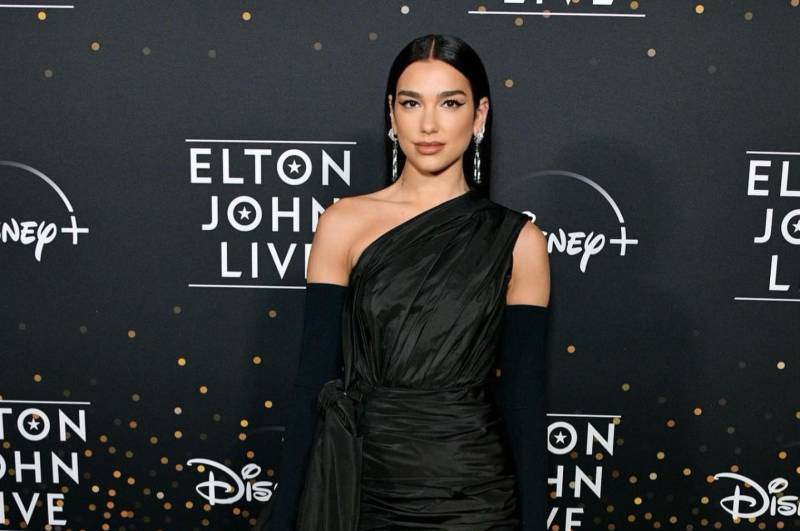 Hollywood icon and pop star Dua Lipa has been achieving more and more in her career and personal life. The Physical singer is recognised worldwide for her musical talents and chart-topping singles. contribution to spreading international awareness of Albania.

With her indescribable joy, the New Rules singer took to social media handles and shared the news with her millions of followers of securing Albanian citizenship.

Lipa was awarded by Albanian President Bajram Begaj for her contributions to the music industry and for bringing fame to the country. President Begaj also stated that the Levitating singer made the country "proud with her global career and engagement in important social causes".

Lipa was granted citizenship ahead of Albania’s 110th anniversary of independence from the Ottoman Empire.

For those unversed, Lipa was born in London in 1995 to immigrant Albanian parents Anesa and Dukagjin Lipa from Kosovo.

The London-born singer, whose parents are from the eastern European nation, took an oath at Tirana city hall.

Is Dua Lipa going to perform at FIFA World Cup 2022 in Qatar?