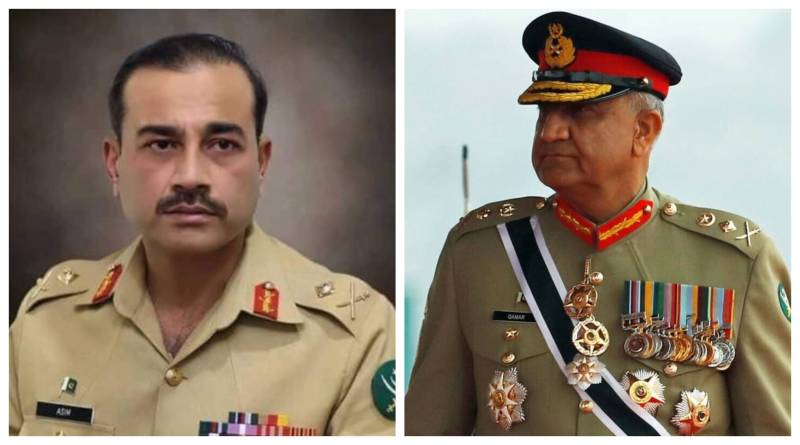 RAWALPINDI – The change of command ceremony of the Pakistan Army will be held tomorrow (Tuesday) to mark smooth transition of the military leadership.

Outgoing Chief of Army Staff (COAS) General Qamar Javed Bajwa will hand over the "baton of command" to Gen Asim Munir, who was named the army chief by the government on November 24.

Gen Asim Munir will be the 17th army chief to take the command of the Pakistan Army.

The ceremony will be attended by the former military leadership and on-duty officers of the armed forces at GHQ.

In a farewell meeting, the prime minister appreciated the role of Gen Bajwa in efficiently tackling various crises in the country during his six-year long tenure.