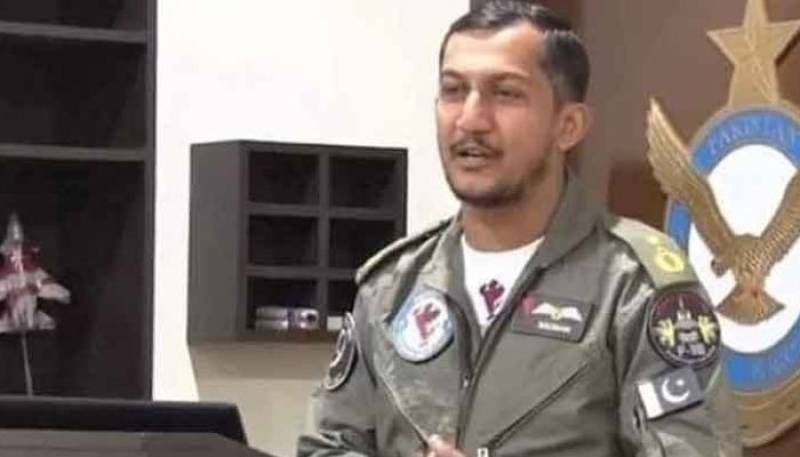 According to PAF spokesperson, the plane was taking part in drill for the March 23 parade when it crashed.

Police and rescue officials have cordoned off the crash site.

A board of inquiry has been ordered by Air Headquarters to determine the cause of accident, the PAF said.