China reacts to Indian firing of missile into Pakistan 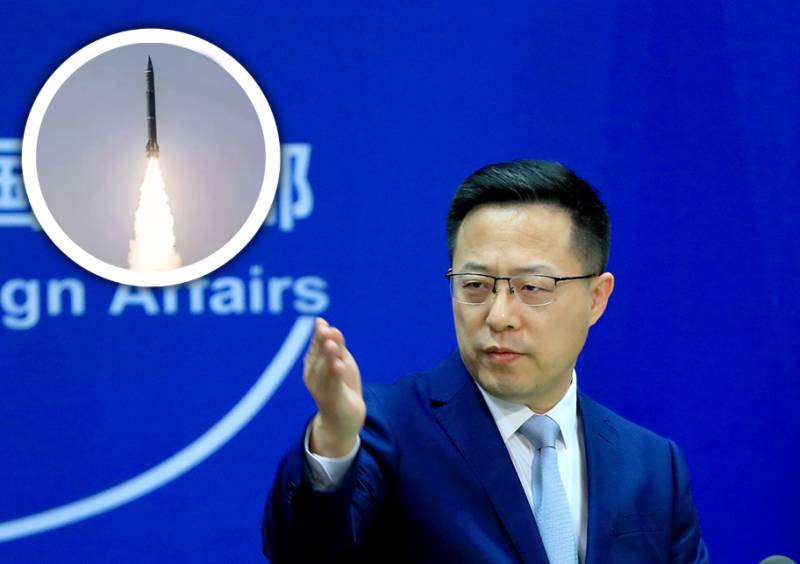 ISLAMABAD – China has reacted to the Indian mishandling of cruise missile and called for a detailed probe from both sides as Islamabad slammed New Delhi’s ineptitude in a nuclear environment.

Suspicion runs deep between Asian arch-rivals as Beijing on Monday called for a probe in wake of violation of Pakistani airspace and a mechanism to curb such events in the future.

“We call on relevant countries to have dialogue and communication as soon as possible and launch a thorough investigation into this incident, strengthen information sharing and establish a notification mechanism in time to prevent the recurrence of such incidents and miscalculations,” the Chinese official said in response to question on a blunder from Indian side.

Beijing responded to the development as the huge blunder raised concerns about the safety of India’s weapons systems.

New Delhi waited for nearly 48 hours to confirm that the accident had happened, while no information was shared with Pakistani officials. With the recent event, the two neighbours are also concerned about the lack of effective security protocols in India.

In its brief statement, the Indian defence ministry said a ‘technical malfunction’ led to the accidental firing of a missile that landed in Pakistan. It also mentioned that a court of inquiry is underway.

Meanwhile, Islamabad had strongly denounced violation of its airspace by Indian projectile. Foreign Office questioned why India failed to share information about the incident shortly and acknowledged the occurrence only after Pakistan announced it, seeking a clarification.

ISLAMABAD – Pakistan demands a joint investigation to accurately establish the facts surrounding the incident a ...

The matter made headlines as both states are nuclear-armed and tensions are high since Modi led government revoked the seven-decade-long privileged status of occupied Kashmir.

ISLAMABAD – The Indian Defence Ministry on Friday admitted firing a missile into Pakistan. The Indian ...