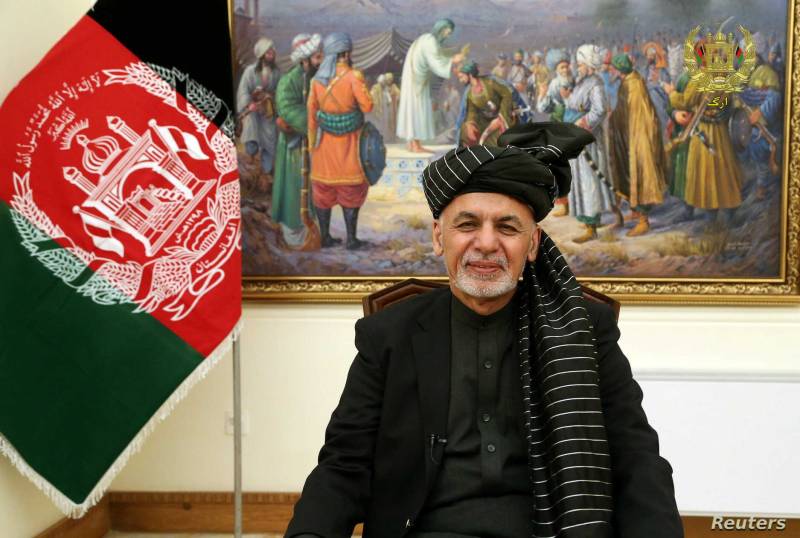 WASHINGTON -  Afghanistan President Ashraf Ghani has issued a decree to release up to 5,000 Taliban prisoners starting Saturday from a list provided by the Taliban.

The decision was taken in the light of the agreement signed between the Taliban and the US to end the years of deadly war in Afghanistan that has claimed thousands of lives.

In response to the release of the prisoners, the Taliban will also free 1,000 inmates held by them.

The development was announced by US Special Representative Zalmay Khalilzad on his Twitter handle.

He further wrote, "I urge the two sides to sit down immediately for talks on this issue in Doha, Qatar to work out the details. The Afghan government has agreed to do so. When implemented, this will be a significant step in the peace process".

Talking about series of attacks after the attack, he said: "Despite these signs of progress, violence by the Taliban remains too high. We expect the Taliban to adhere to its commitments to reduce violence in order to allow for the release of prisoners to be implemented smoothly and the peace process to succeed".