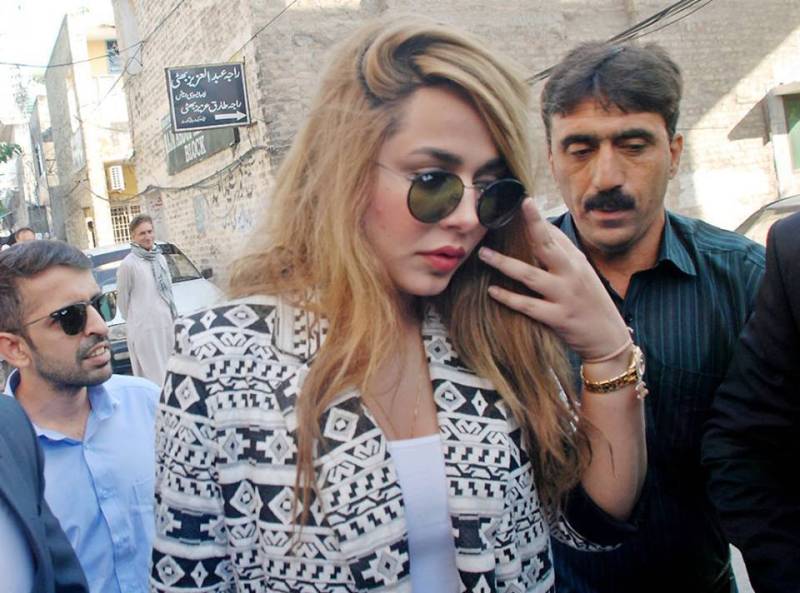 ISLAMABAD (Online) - Fashion model Ayyan Ali took the media men by surprise when she came, surveyed parking place of Supreme Court (SC) with her slanting, searching and calculating eyes to catch sight of her lawyer Sardar Latif Khosa and disappeared in a blink of eye.

The media men felt them to be driven into planet of marvels when their eyes were assailed by startling sight of fast roaring Ayyan Ali vehicle amid motorcade carrying a battalion of howling fans and fanatics. 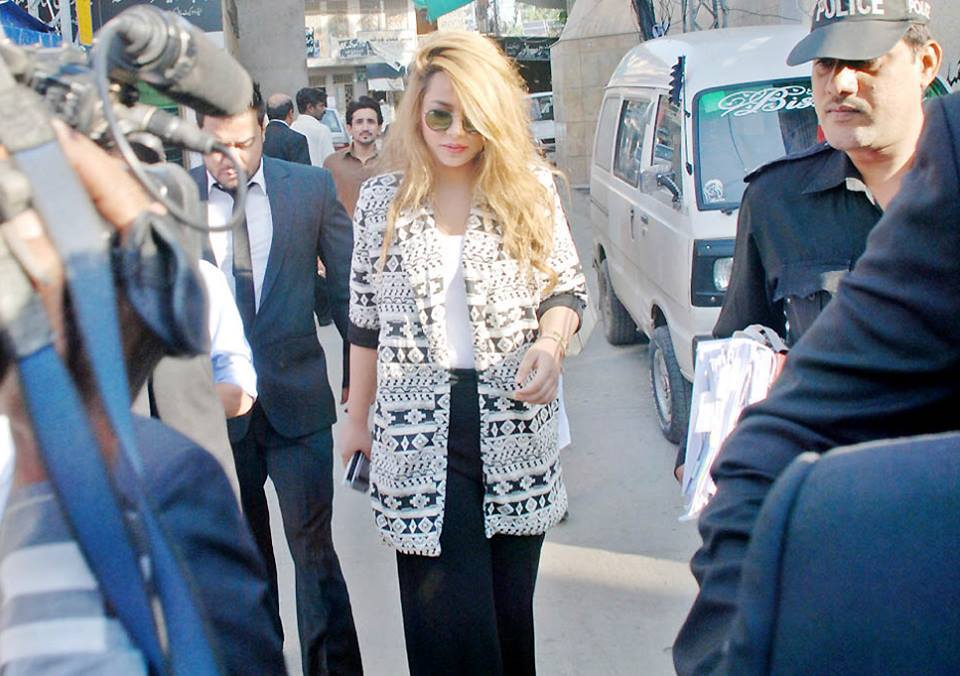 But to their disappointment, their cameras eyes could not capture the awe-stricken sights of glamour and glitz they were exploring to splash them in their channels screens and news papers headlines. 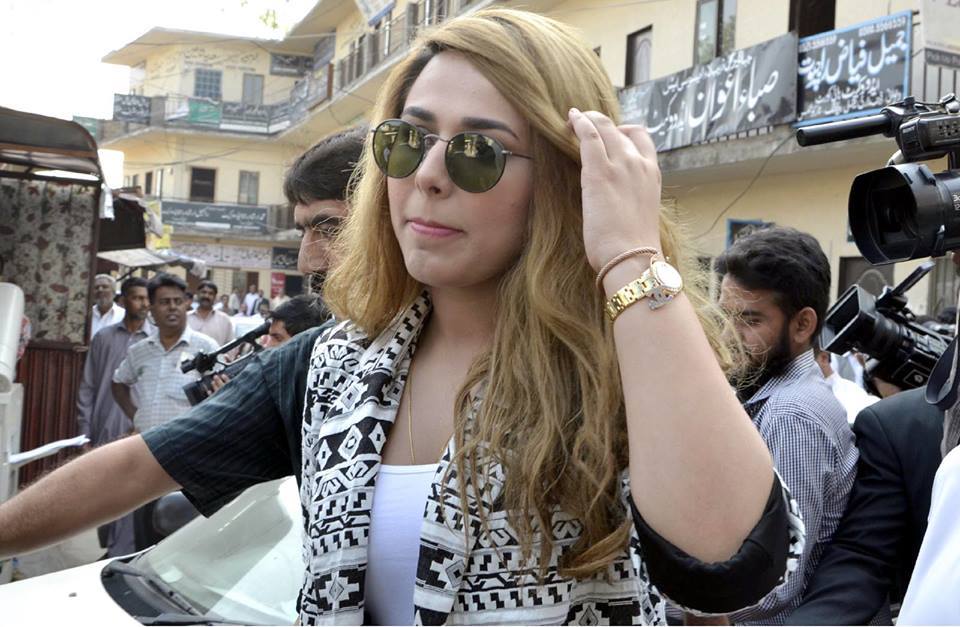 Two cases of her counsel Latif Khosa were fixed for hearing simultaneously in Supreme Court and Customs court. Latif Khosa sought some time from customs court through his junior counsel and appeared before SC in a case. 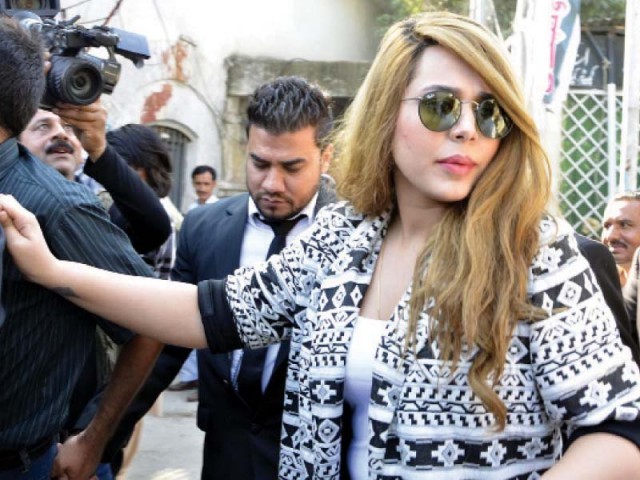 But model Ayyan Ali had to rush to SC and she made a sprint back to customs court with leaving media men in a state of quandary what to do what not to do at the juncture of time which transformed them into border line journalists.