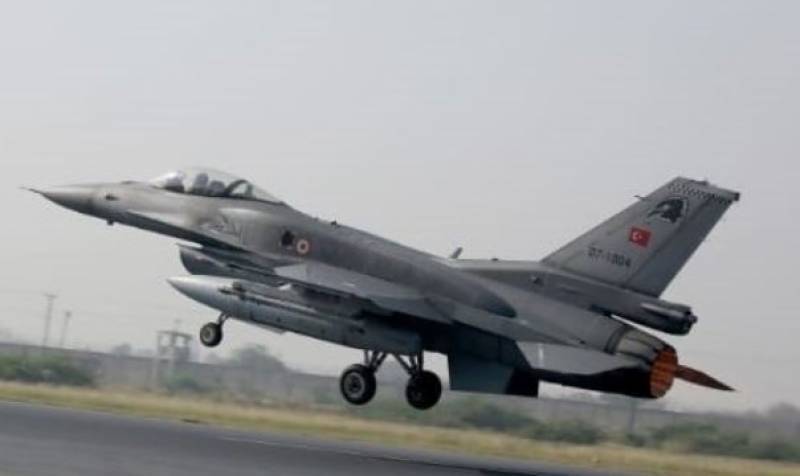 Pakistan Air Force and Turkish Air Force are actively participating in the exercise, while the UK and Uzbekistan air forces are invited as observers. The aim of exercise is to refine tactics, enhance combat potential of PAF and consolidate interoperability amongst participating air forces in an integrated environment based on perceived operational scenarios.

Addressing the exercise participants, the air chief said “ACES meet 2021-2” is unique as participating air forces bring along a vast experience of combat operations, whether in counterterrorism or composite flying domains. The existing global security scenario coupled with the evolving dynamics of air warfare, calls for enhanced partnership between Pakistan and Turkey. He further added that with every passing year, Pakistan-Turkey friendship has become stronger and stronger.