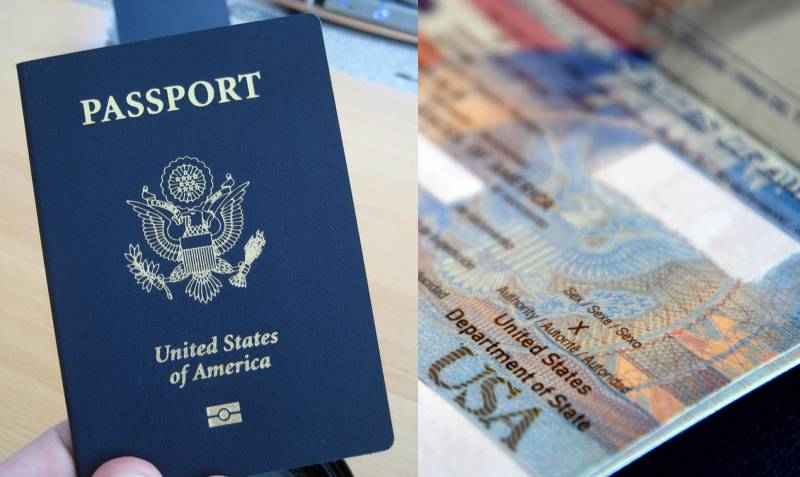 WASHINGTON – The US State Department has issued the first passport with an ‘X’ gender marker in another step to implement gender-inclusive policies.

Reports in international media said Dana Zzyym, an intersex activist and non-binary US resident, was issued the first passport with X gender in the recognition of the individuals who do not identify as male or female.

The applicant was earlier denied a passport for failing to check male or female on the form. Zzyym mentioned ‘intersex’ above the boxes and requested an X gender marker.

A statement issued by US state department spokesperson Ned Price cited that the move is in line with the department's announcement in June that it's seeking to add an ‘X’ gender marker for non-binary, intersex, and gender non-conforming persons to select their gender marker for their passports.

American political advisor also underscored the department's commitment to promoting freedom, dignity, and equality for all citizens. He mentioned that secretary of state Antony Blinken earlier made a commitment to make the third gender marker available.

WASHINGTON - Daayiee Abdullah has been strongly criticised by many Muslim leaders and local imams, but he is proud of ...

He also added that all applicants can get this from next year once the system follows the form updates. The department also provides updates and information on its website.