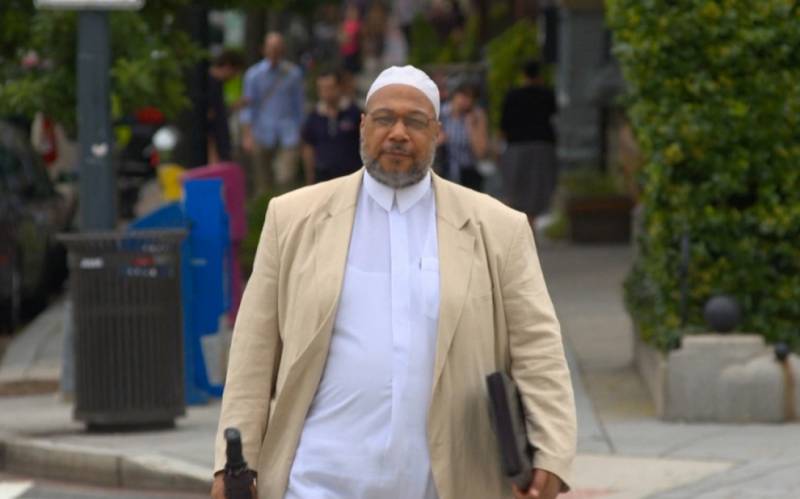 WASHINGTON - Daayiee Abdullah has been strongly criticised by many Muslim leaders and local imams, but he is proud of being a first openly gay imam in America.

He was born in the state of Detroit, his parents were Baptists. At the young age of 15 he came out of them. Abdullah converted to Islam at the age of 33 when he was studying in China, later he moved to Egypt, Syria and Jordan to study the religion. 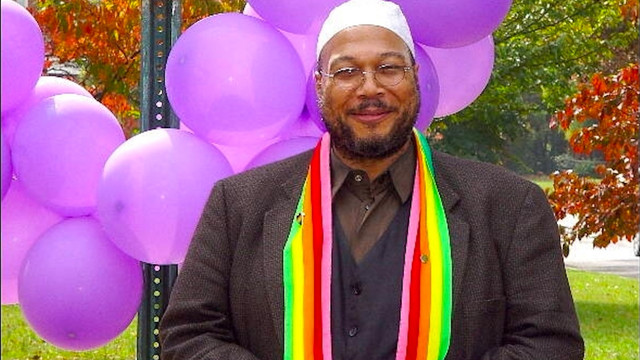 As a homosexual man in America he witnessed that “lesbian, gay, transgender and bisexual Muslim are not treated in a good way” so he decided to become an Imam to provide community support.

Abdullah’s first act as an Imam was that he performed funeral rights for a gay Muslim who died because of AIDS.

They contacted many imams to perform the funeral but everyone rejected to perform Muslim body cleaning ritual, he said such behaviour of Imams pained him very badly and he took the responsibility to perform all the funeral rituals.

Abdullah believes that every person has equal rights no one has a right to judge any one.

This is the mantra he lives by in his work while others condemn him.

“The wonderful thing about God is that when you change your attitude, and say, ‘God, I require some help,’ and mean it earnestly, God is dependably there for you,” Abdullah told devotees one night during a regular sermon, known as a khutbah, at the Light of Reform Mosque in Washington, DC. 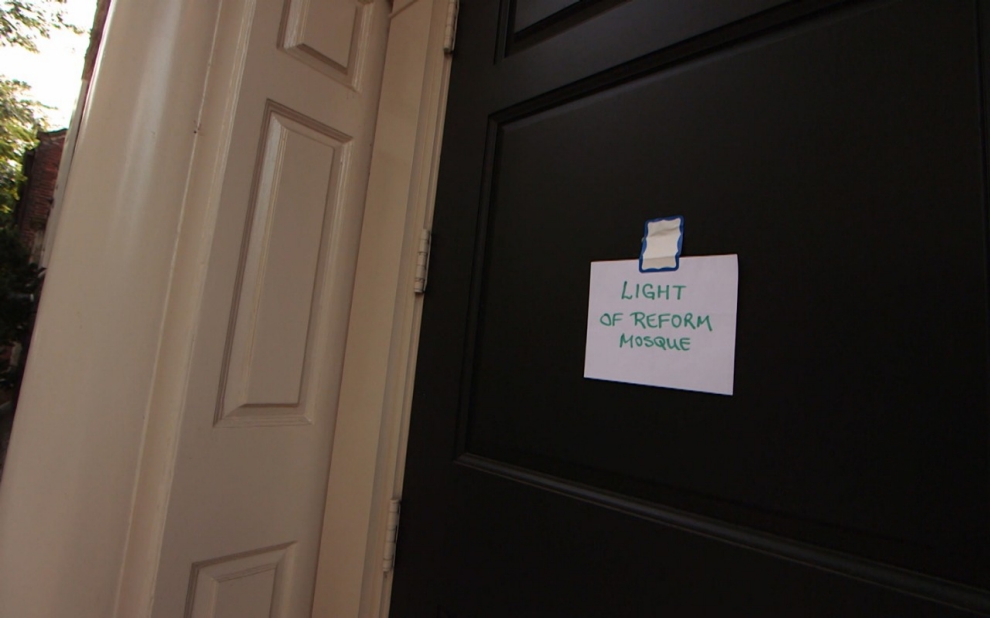 He serves as the imam and instructive executive of the mosque, which he helped frame over two years prior to be a sheltered space for qualities and practices that different mosques may shun.

In his administration, women and men stand next to each other during a prayer and women are permitted to lead prayers - it is one of the activity that have started debate even among American Muslims. 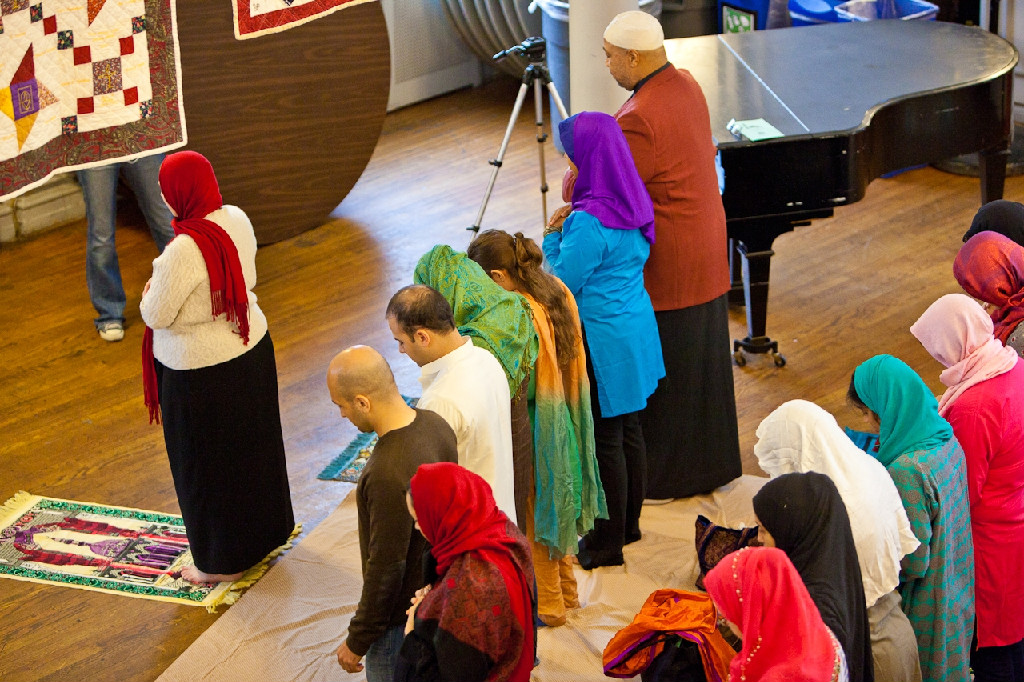 “We don’t segregate individuals by their sex or their sexual orientation, or their specific part of being Muslim or non-Muslim,” he told. “They’re there to worship.”

The mosque’s devotees are different and speak to an extensive variety of societies, religious upbringings and sexual orientation. 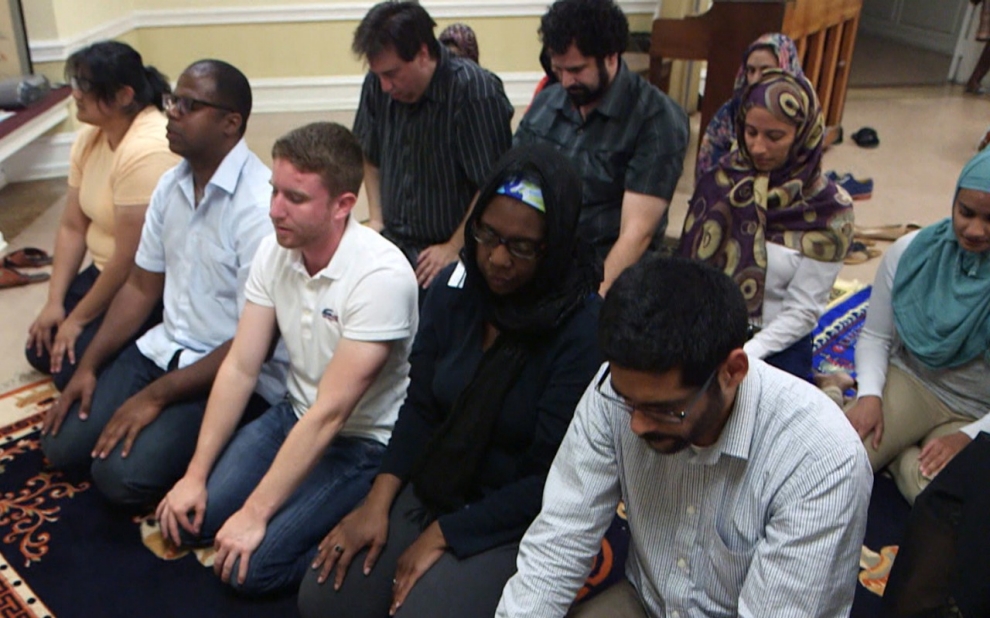 However, Abdullah does not care about all the criticism he says I’m proud of what I’m doing.

Around the globe, new spaces are being cut out. A year ago, a gay-friendly mosque opened in Paris - Europe’s first. Muhsin Hendricks, a straightforwardly gay imam in Cape town, South Africa, has for a considerable length of time been driving believers and lecturing that homosexuality and Islam are not contradictory.

Furthermore, in America, LGBT Muslims have some solid backing. The main Muslims in the House of Representatives, Rep. Keith Ellison, D-Minn., and Rep. Andre Carson, D-Ind., have both bolstered for gay rights. The gathering Muslims for Progressive Values, which helped discovered the Light of Reform Mosque, likewise has solid vicinity in Philadelphia and Atlanta, and is developing. 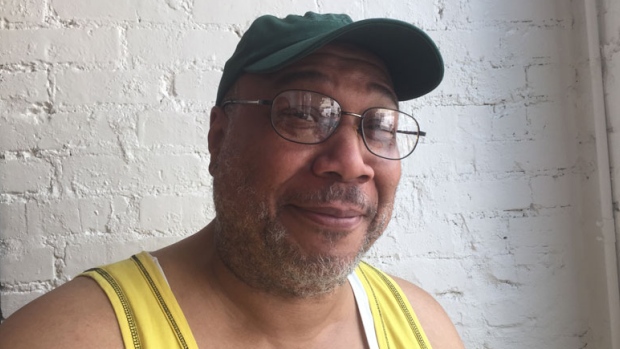