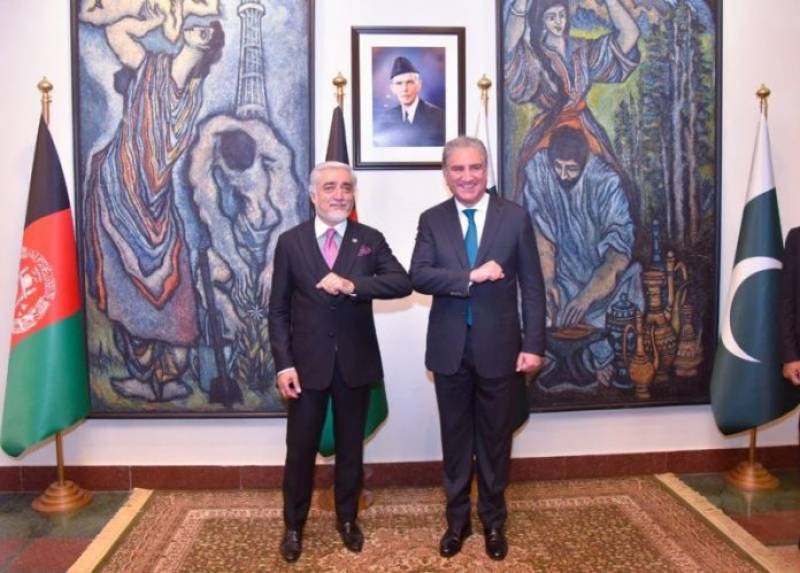 Dr Abdullah Abdullah is accompanied by a high-level delegation including prominent members of the High Council for National Reconciliation.

This is Dr. Abdullah Abdullah’s first visit to Pakistan in his capacity as Chairman of the High Council for National Reconciliation.

Dr Abdullah would also deliver a key-note address at the Institute of Strategic Studies Islamabad (ISS) and also have interaction with the media.

“The visit will provide an opportunity for the wide-ranging exchange of views on the Afghan peace process and strengthening of Pakistan-Afghanistan bilateral relations and people-to-people interaction,” he said.