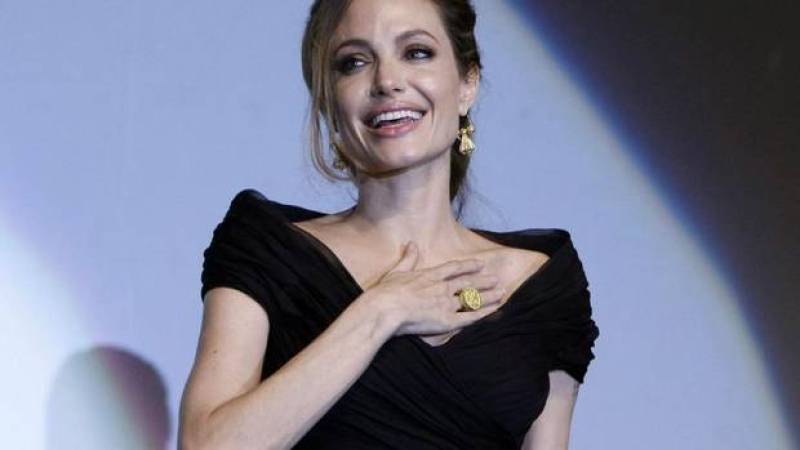 NEW YORK -  Angelina Jolie hinted on Friday (yesterday) she could one day enter politics, as she urged global leaders to do more to help refugees and women in conflict.

When asked whether she was moving toward a political career, the Hollywood star, an envoy for the UN refugee agency who has also campaigned on sexual violence against women, said she would “go where I’m needed”.

“If you asked me 20 years ago, I would’ve laughed,” she said in an interview with British broadcaster BBC. “I don’t know if I’m fit for politics, but then I’ve also joked that I don’t know if I have a skeleton left in my closet.”

Jolie said her work with the United Nations and other organizations enabled her to “get a lot done without a title”, but did not rule out a future switch. 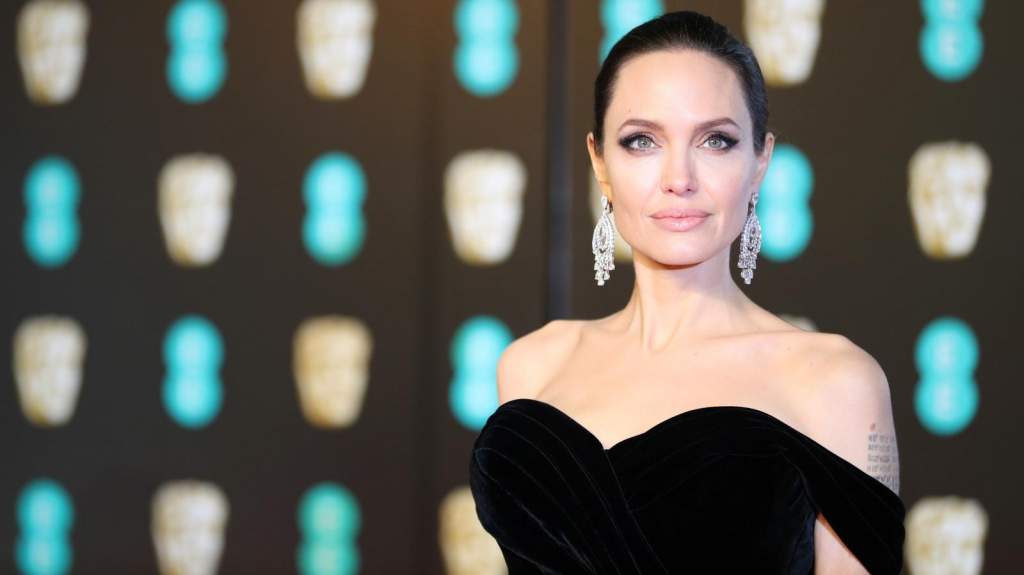 “I honestly will do whatever I think can really make a change and right now, I am able to work with a UN agency ... to do a lot of work directly with the people in need,” stated Jolie.

The Oscar-winning actor has in recent years visited refugee camps to highlight the plight of those uprooted by war and broadened her international efforts to protect women, working with NATO and governments to help stop the use of rape as a weapon of war.

With 68.5 million people uprooted globally, she said more needed to be done to support refugees and host communities in developing countries.

“The focus should be what is happening to these people? Why is this happening? How do we have these many people uprooted and what are the causes?” the 43 years old actor said.

Currently, Jolie is also working with the BBC on a new weekly children’s news programme, which will be piloted in the new year.

She will serve as executive producer on the show, aimed at seven to 12-year-olds, which hopes to engage children with international news, focusing on subjects like tech, the environment, and social media.

“As a mother, I’m so happy I will be able to sit and watch with my children and know they’re getting a real international sense of the world,” she said.