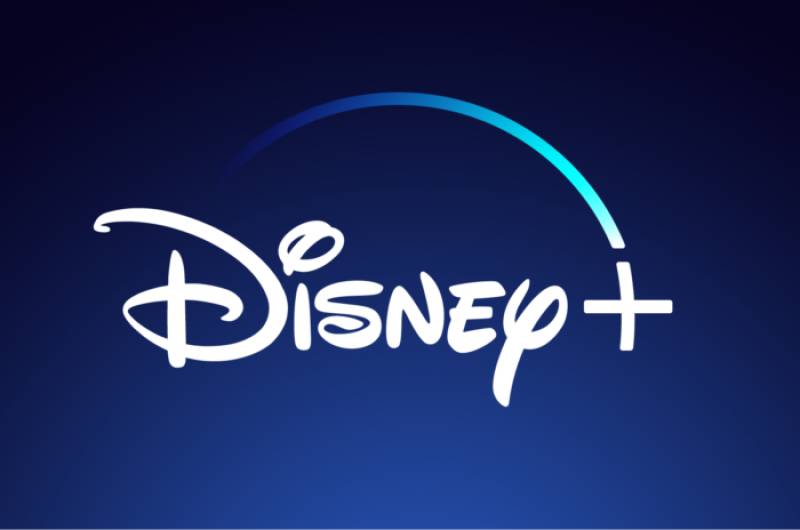 SAN FRANCISCO- Disney will commence its international roll-out of Disney Plus on the same day – Nov. 12 – that the direct-to-consumer service launches in the U.S., with a push into Canada and the Netherlands, followed a week later by Australia and New Zealand.

Someone asked us to formally introduce ourselves so of course we made a video. pic.twitter.com/VZLrJ6ff7k

It will be the exclusive home for streaming the company's blockbuster Star Wars, Marvel and Pixar movies -- Avengers: Endgame.  It also detailed the streaming platforms that will support the service, which includes Apple, Google, Microsoft, Roku, and Sony -- but, so far, no Amazon.

Chief executive Bob Iger said during a recent earnings call that the company plans to introduce a bundled offering that combines Disney Plus, ESPN Plus and Hulu for $12.99 per month.

Iger said Disney was “focused on leveraging Fox’s vast library of great titles… for example, reimagining Home Alone, Night at the Museum, Cheaper by the Dozen, and Diary of a Wimpy Kid for a new generation on Disney Plus.”

Disney expects to amass between 60 to 90 million global subscribers for the streaming service by 2025.

Disney Plus will launch at a subscription price of $6.99 monthly in the US.