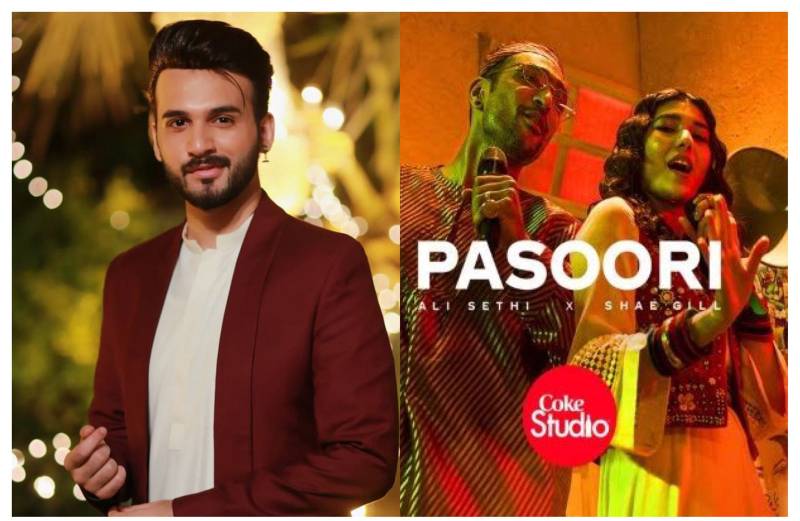 This time around, the Pasoori fever continued with rising star Abdul Wahab Malik who set the dance floor ablaze with his killer dance moves at a wedding.

Spreading like wildfire, the aforementioned video shows the young artist grooving to the peppy number and set the the stage on fire with unmatchable energy and dance steps.

Coke Studio's sensation hit Pasoori's enduring popularity has cemented its status as the song of the year as it reached new heights by hitting 200 million views.