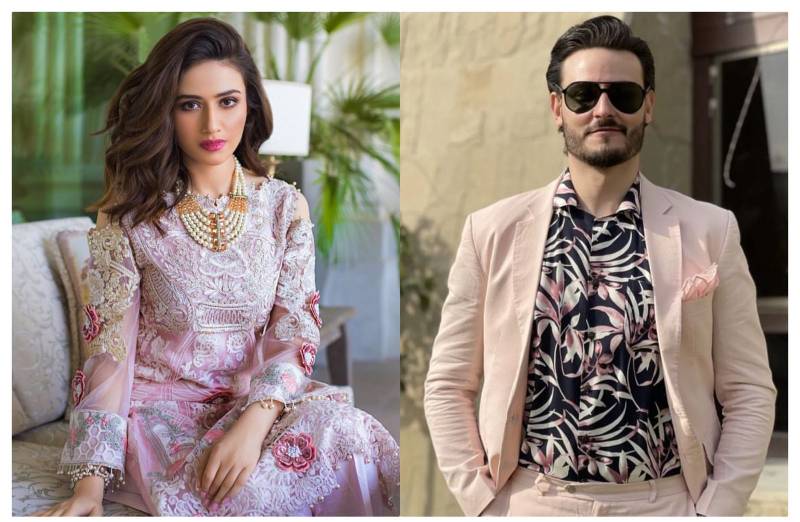 The lead cast of highly anticipated drama serial 'Kaala Doriya' has changed once again. This time around, Osman Khalid Butt has replaced Ali Rehman Khan for the lead role.

Written by Saima Akram Chaudhry, the lead actor's position  has seen frequent changes with Farhan Saeed, Usman Mukhtar and Ali Rehman Khan once roped in for the play.

Now, it has been confirmed by the Suno Chanda writer that the Chupke Chupke actor and Sana Javed will play the lead characters.

The fans have been quite curious regarding the casting of the drama serial. Earlier, Farhan Saeed was meant to handle it first. Usman Mukhtar replaced him after he left the drama, and once he did too, Farhan returned.

After that, the Badshah Begum actor once again left the drama and Ali Rehman Khan’s name was mentioned. However, now Osman Khalid Butt has officially been named as the new lead.

The pair will be seen together for the first time in HUM TV’s upcoming drama. Penned by ‘Ishq Jalebi’ writer Saima Akram Chaudhry, the drama is helmed by Amin Iqbal and produced by Momina Duraid.

Lollywood diva Sana Javed has worked hard to give memorable TV performances like in Khaani, Ruswai, Dunk and many more ...