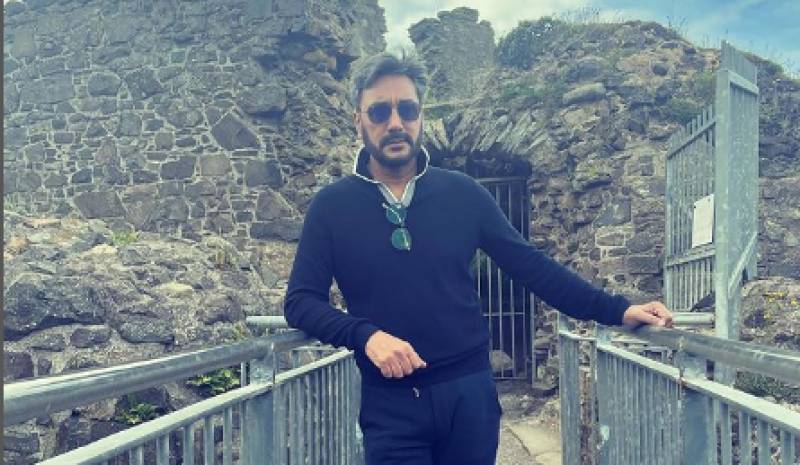 A collaboration between Pakistani and Turkish producers is set to release the Selahaddin Eyyubi sooner.

Revered Pakistani actor, Adnan Siddiqui, who is also one of the producers of the Pak-Turk series, hinted at a date for the set reveal.

Siddiqui shared a video captioned, “Mark the date July 29! We, the quartet of Dr Kashif Ansari, Dr Junaid Ali Shah, Mr Humayun Saeed and yours truly, are in anticipation of all of you on July 29 when we reveal the set of one of our most ambitious and loved projects, Sultan Selahaddin Eyyubi, in Istanbul, Turkey.”

“The epic, based on the life of Saladin, the founder of Ayyubid dynasty, is a joint venture between the four of us and Akli Films. Be there to be a part of history,” he added.

The Mere Paas Tum Ho actor also explained how the series came together. “Today I have a very important news to deliver — let me delve into the past for you to understand better. Around three, three and a half years ago, Kashif Ansari called me from the US and extended an offer, asking me to join him in visiting Ertugrul’s set and shrine. Without a moment’s hesitation, I accepted. There began talks that led to us considering a production together. That wasn’t possible due to a teething problem but as a result, we are on our way to do a very big project together.

"Yes, Dr. Kashif Ansari and Dr. Junaid Ali Shah ended up starting a production company together and Humayun Saeed and I are both part of it. InshaAllah, we will reveal the set on July 29 in Istanbul and have our cameras open. [The four of us] will be waiting to host you, please come and grace us with your presence. We pray that this series of ours, Selahaddin Eyyubi, makes an impact all over the world,” he said.

The team had announced in May that the set reveal would be held at the end of July.

The Pakistani and Turkish producers behind the upcoming series also met Pakistan’s former PM Imran Khan in October to inform him of the joint production. Khan emphasized that the younger generation needs to be re-educated about Muslim history.

“The series on the life of Selahaddin Eyyubi will make the youth aware of his historic role,” he said. “It is high time to make dramas and films based on historical narrative rather than opting for routine topics.”