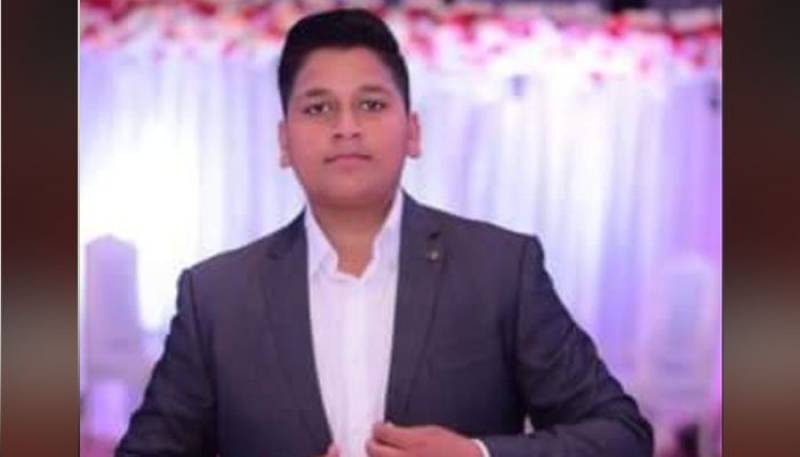 LAHORE - A 16-year-old boy was allegedly killed while filming a TikTok video with his friends in Sialkot’s Kharota Syedan on Sunday.

The deceased has been identified as Ammar Haider, a first-year student at a local college. His friends have told the police that the teen shot himself accidentally while they were shooting a video.

However, his parents have claimed one of the teen's friends shot him intentionally. Our son has been murdered over personal enmity, his father claimed.

The police have arrested both friends of the deceased and a case has been registered too. The area residents have said that the three boys were close friends and would shoot videos often.

Reports suggest that at least 37 young people have lost their lives while making TikTok videos across the globe. The highest number of cases has been reported in Pakistan and India.