Who were Salmaan Taseer and Mumtaz Qadri? 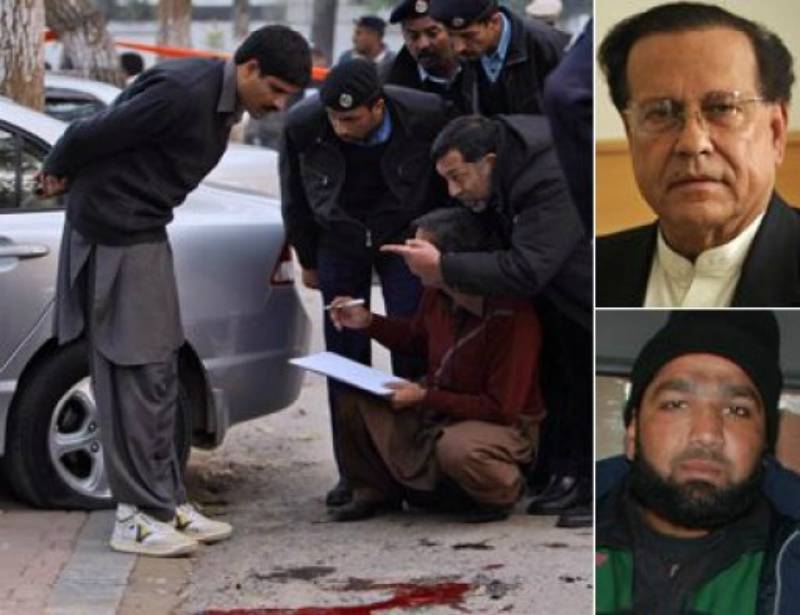 ISLAMABAD - Pakistan has hanged the former police bodyguard who shot dead Punjab's governor over his opposition to the misuse of blasphemy laws.

Qadri shot Taseer 28 times in broad daylight in Islamabad’s Kohsar Market on January 4, 2011. He was sentenced to death for assassinating Taseer on Oct 1 the same year.

He claimed it was his religious duty to kill the minister, who was an outspoken critic of Pakistan's blasphemy laws and supported liberal reforms.

Prison officials said Qadri was executed at 04:30 local time (23:30 GMT) at Adiala jail in Rawalpindi, near the capital city of Pakistan.

He was hailed as a hero by some religious groups, and thousands of activists protested to show their support for Qadri at the time.

Who was Mumtaz Qadri?

Who was Salman Taseer?

In May, just months after Taseer was gunned down, Pakistan's Minorities Minister Shahbaz Bhatti, the cabinet's only Christian, was shot dead by gunmen who ambushed his car.

That August, Salman Taseer's son, Shahbaz Taseer, was abducted in Lahore. His whereabouts are still unclear.

Blasphemy is an extremely sensitive issue in Pakistan and critics argue that blasphemy laws are often misused to settle personal scores and unfairly target minorities.