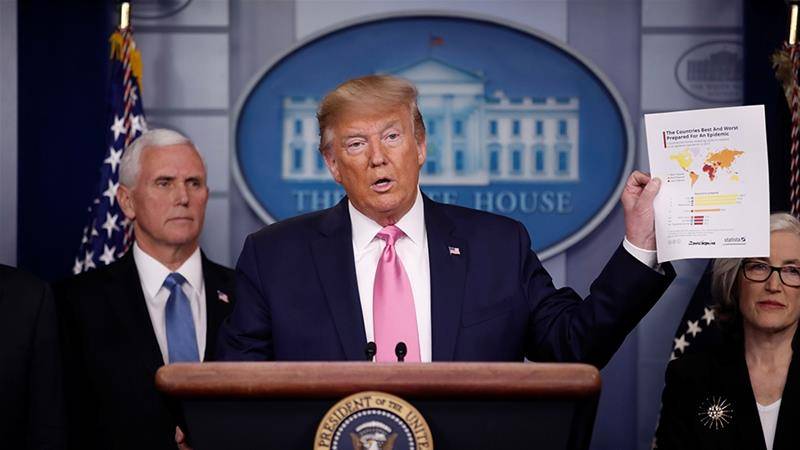 WASHINGTON – A person has died in Washington state of the new coronavirus, state health officials said - making it the first reported death in the United States.

It's the first confirmed death from the coronavirus in the United States.

On Friday, the World Health Organization (WHO) warned that the spread of the virus is "getting bigger". More than 85,000 people have been infected worldwide.

Despite the global spread, the US has lagged in testing people who showed symptoms of the disease. Until this week, the Centers for Disease Control and Prevention had only tested people who had traveled to one of the most affected areas or had been in close contact with someone who had been diagnosed with the disease.