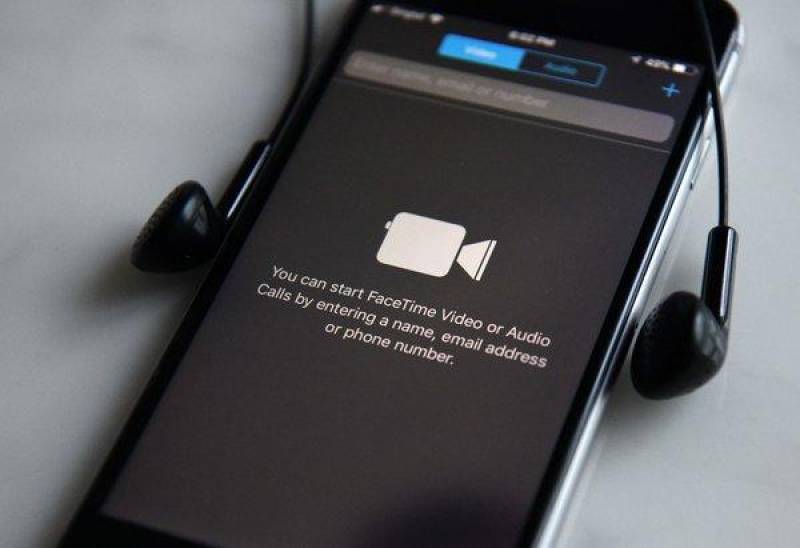 CUPERTINO — Tech giant Apple has disabled the group FaceTime feature for iOS and macOS to fix the major security flaw in the video-chat application.

The bug which, has allowed anyone to call a phone or Mac and listen in before the other person picks up.

The California-based company has now disabled the Group FaceTime feature on the server side, and reports suggest this has fixed the security flaw for most people and some users are still facing the flaw.

Apple's group FaceTime, which was originally introduced on October 30th with iOS 12.1, is temporarily made unavailable due to an ongoing issue, according to Apple's system status webpage.

Moreover, Apple is also planning to fix the bug with a software update later this week.

How to disable on iOS

Open Settings — Click  FaceTime and then uncheck the  Facetime. 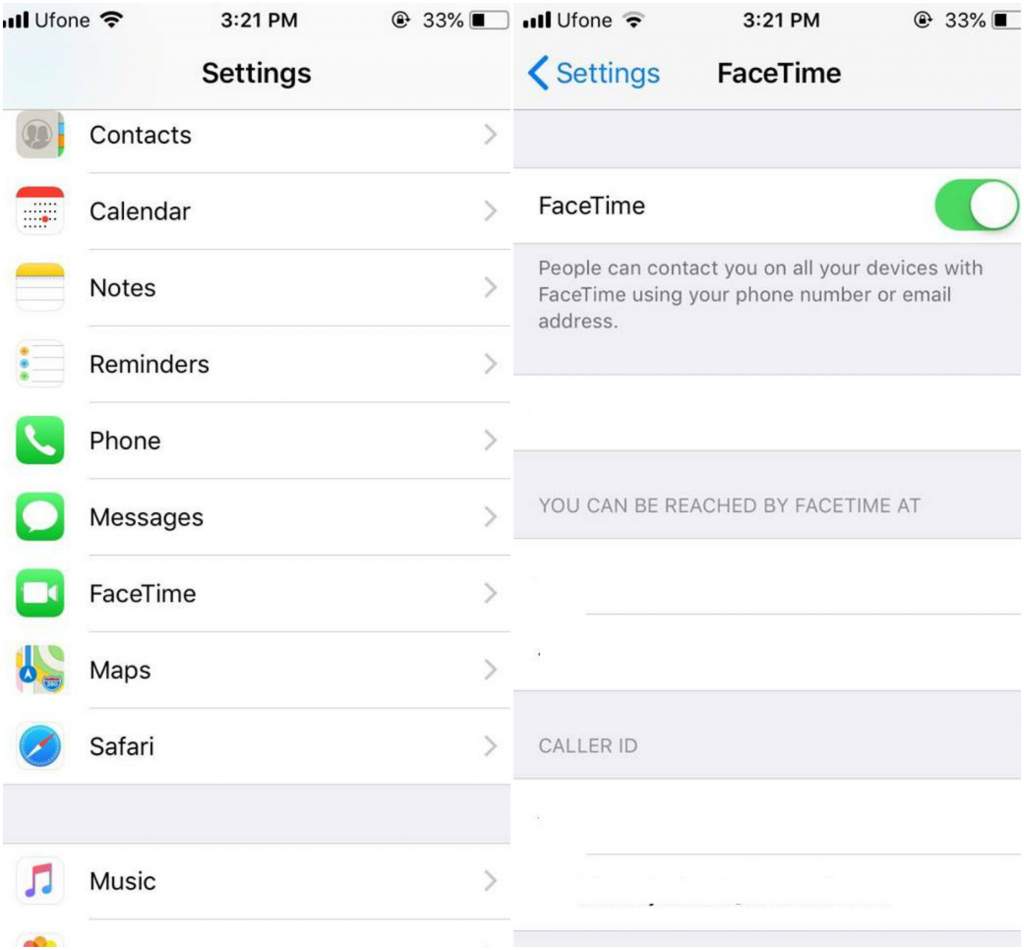 you can disable FaceTime by opening the application, then Preferences, then unchecking Enable this account. 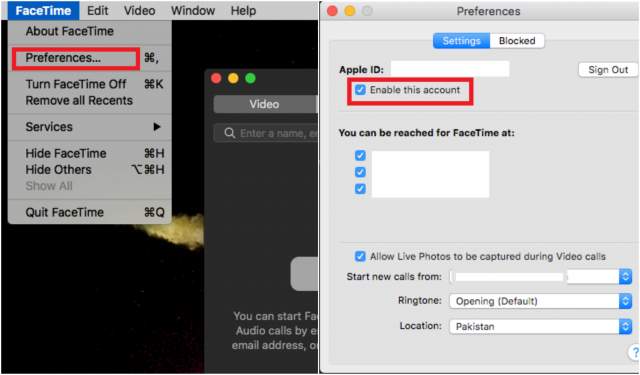 When a phone number is dialed on FaceTime the caller can swipe up from the bottom of the screen and tap an option to add a person and if the caller then enters their own number as that of the added caller, a group call begins even though the person being called hasn't even answered.

Now you can answer for yourself on FaceTime even if they don’t answer🤒#Apple explain this.. pic.twitter.com/gr8llRKZxJ

The caller can then eavesdrop on the person being called, and in some demonstrations even watch them through the camera application. Declining a call breaks the connection.