Shanghai to set up bankruptcy court 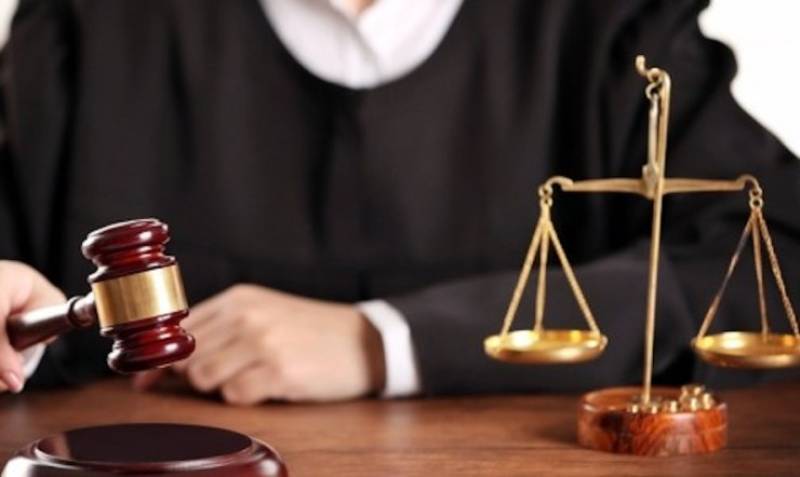 The news was revealed by Liu Xiaoyun, president of the Shanghai Higher People's Court, during the ongoing annual session of the municipal legislature.

Liu did not disclose more details about the court.

Chinese courts received 9,542 new cases concerning corporate bankruptcy in 2017, an increase of 68.4 percent compared with the previous year, according to the Supreme People's Court.

During the same period, 6,257 corporate bankruptcy cases were concluded by the courts, up 73.7 percent year on year.