Saba Qamar to play opposite Syed Jibran in her next movie 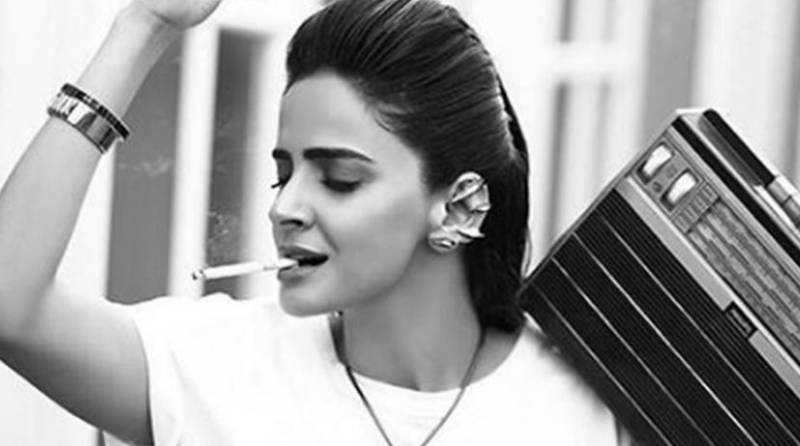 LAHORE - Pakistani sweetheart Saba Qamar will be seen playing a role against TV star Syed Jibran in her next film, according to media reports. The Baaghi actress, who just wrapped up the shooting of Sarmad Khoosat’s directorial film Kamli, has signed another movie.

According to a Pakistani cinema web portal, Qamar will be in the lead role opposite Syed Jibran, who will be making his film debut with this movie.

The film will be co-produced by Jameel Baig and Hasan Zia under the banners of Jameel Baig Films and Mastermind Production.

However, the name and story of the film written by Mohsin Ali are yet to be released.

Saba Qamar was last seen on the big screen in Pakistan in Lahore Se Aagey. Saba Qamar's next movie Kamli is expected to be released on Eid 2020.