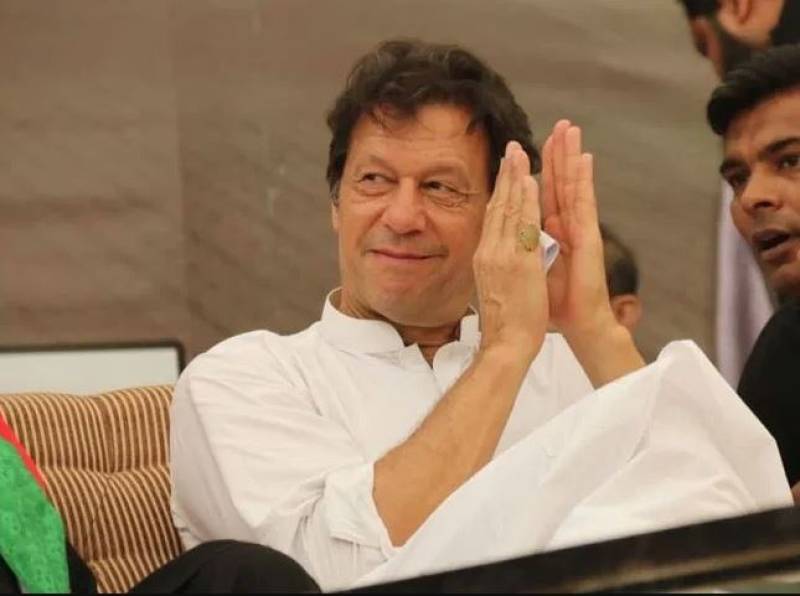 The premier while addressing a ceremony held for the Kamyab Jawan program in Sahiwal said that former governments had provided protection to the land grabbers. Khan also assured to take back the forest lands by taking every possible step.

During the ceremony, Prime Minister distributed cheques among the deserving people under Ehsaas Programme and gave away tractors to the farmers.

He also announced that every citizen of Punjab will get health insurance by the end of this year.

The premier reiterated the formation of the Islamic welfare state. Adding that the people of Sahiwal will also get Rs750,000 health insurance.

Commending the key project, Khan underscored that every government must have programmes like Ehsaas and Kamyab Jawan in order to provide maximum relief to the common man.

We did not get a single complaint regarding any kind of political discrimination in fund distribution. The largest portion of the funds had been distributed in Sindh where Pakistan People’s Party (PPP) is in the power, said PM. Programme like Ehsaas could only be successful if it is made free from political interference.