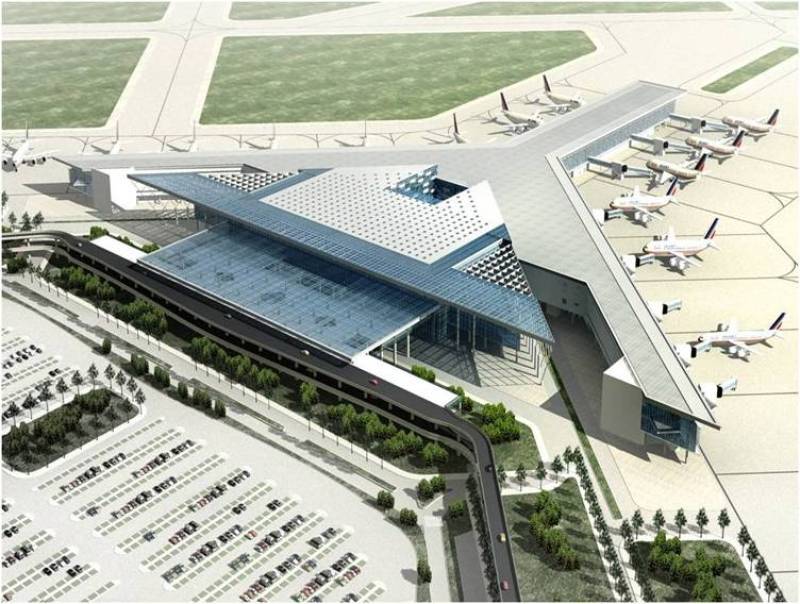 ISLAMABAD - The govt has announced that the New Islamabad international airport (NIIA), wohich is currently under construction in Fateh Jang, Attock district, will be fully operational by June 2017.

The actual date for completion was supposed to be 25 December, 2015. However, six to eight additional months will be required to check if the airport systems are fully functional.

Rs 3 billion has been allocated by the federal government under the Public Sector Development Programme (PSDP)  for the construction of a road network in and around the new airport. The National Highway Authority (NHA) has also started laying down roads to the airport.

NIIA will support the landing and parking of the biggest passenger carrying aircraft A-380.

According to the Planning Commission, the airport was initially slated to cost Rs. 38bn, but will now cost Rs. 81 bn.