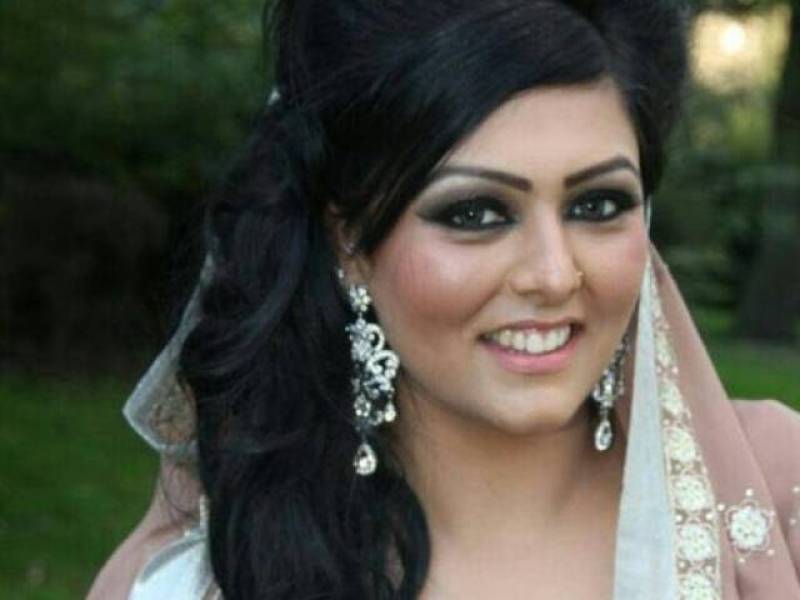 JEHLUM - The husband of the28-year old British-Pakistani woman, Samia Shahid, who was previously reported to have been killed on the pretext of honor, may have been murdered for converting to the Shia faith before wedding her current husband, which irked her parents.

This was claimed by Shahid's husband, Kazam.

Kazam and Samia, both British-Pakistani dual citizens, had been married for two years and were living in Dubai, police told AFP, adding that it was Shahid’s second marriage.

Shahid’s father has denied the charges and said he did not want an investigation, claiming his daughter died of natural causes.

During a press conference, Kazam showed his wife's autopsy reports, which suggested that she had marks on her neck and had been strangled.

Kazam has called her death an “honor killing”, a near daily occurrence in Pakistan, in which a relative, predominantly female, is murdered by another for bringing the family “dishonor”.