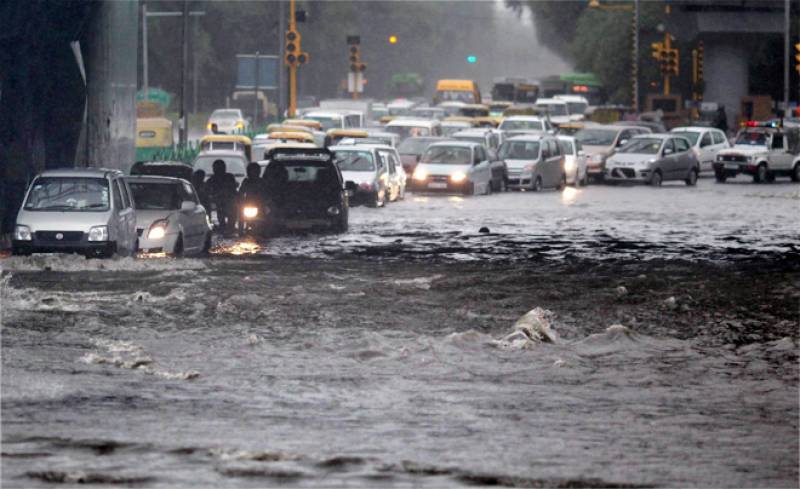 NEW DELHI - Thousands of Indians were left stranded overnight on Friday as a major traffic gridlock paralyzed roads leading to a key business city near New Delhi, while authorities struggled to bring the situation under control. 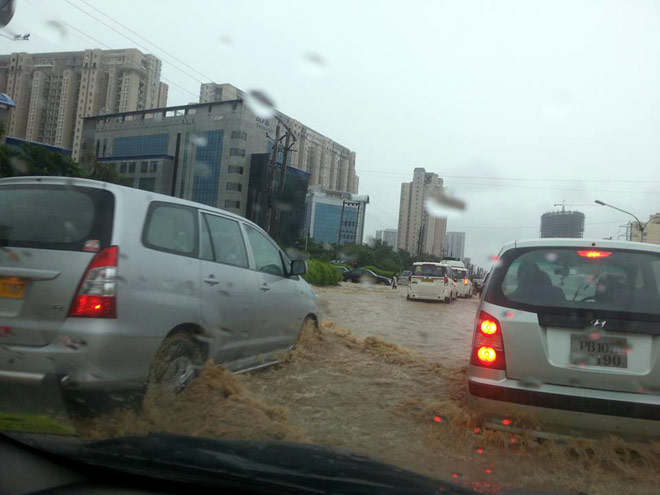 Local authorities issued an order on Friday asking people to avoid travelling to the area in the northern Haryana state. They also shut schools for two days.

However, like many Indian cities, it lacks an efficient drainage system, making it prone to flooding.

"People coming to Gurgaon from Delhi are advised to stay back today to avoid being stuck in traffic jams due to flooding on roads," Gurgaon police posted on Twitter.

Anubhuti Sharma was unable to pick up her child from a creche a few kilometers away from her office after getting stuck in traffic. 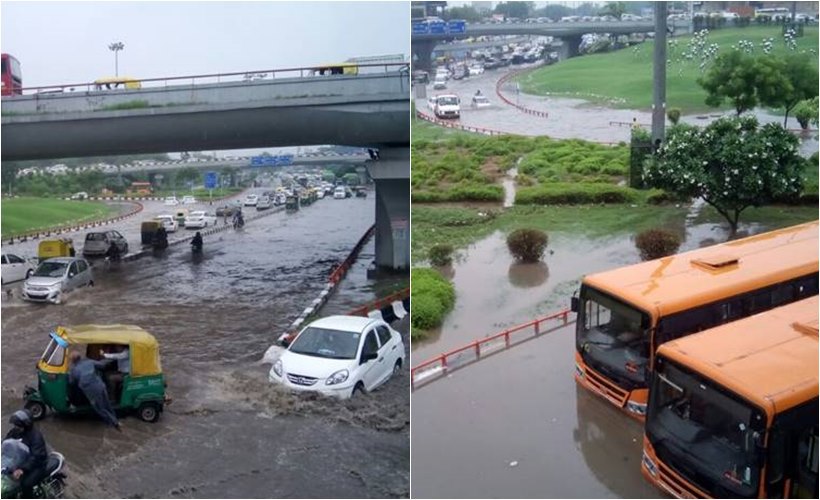 Several commuters took to social media to vent their anger at the commotion. "Gurugram! What a nightmare. 5 hours to cover 1 km. Parked car on roadside, slept in the car and now back in office," Rajesh Mehta wrote on Twitter.

Gurgaon was in April formally renamed Gurugram by the local Hindu nationalist government.

The four-month-long monsoon begins in June and is vital for irrigating farmland of more than 330 million Indian farmers. But excess rains in many parts in east and north India have resulted in flooding, killing dozens and displacing millions.