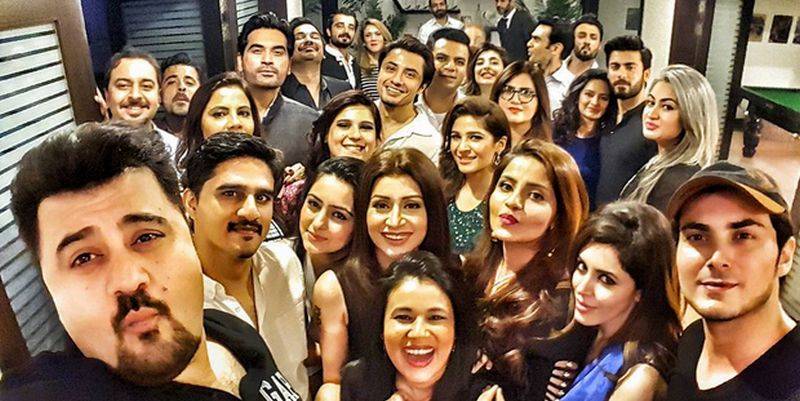 KARACHI - The LUX Style Awards (LSA), Pakistan's premier entertainment and lifestyle awards show, is gearing up for a breathtakingly glamorous 15th annual event this year and has released a number of eye-catching promotional videos on Facebook that will leave its raring to watch the main event.

Featuring an enticing collection of the hottest Pakistani celebrities and performers, this year's event is set to the largest and most glamorous one till date - with A-listers like Mahira Khan, Hamza Ali Abbasi, Ali Zafar, Ahmed Ali Butt, Urwa Hocane, Farhan Saeed and others as part of its line-up.

The short promotional videos have already been widely circulated online, attracting thousands of users to the LSA official Facebook page on a daily basis.

Here is a sneak-peak into the event, which features performances from all your favorite celebs: