"We aren't in the country": Facebook refuses to pay taxes in Punjab 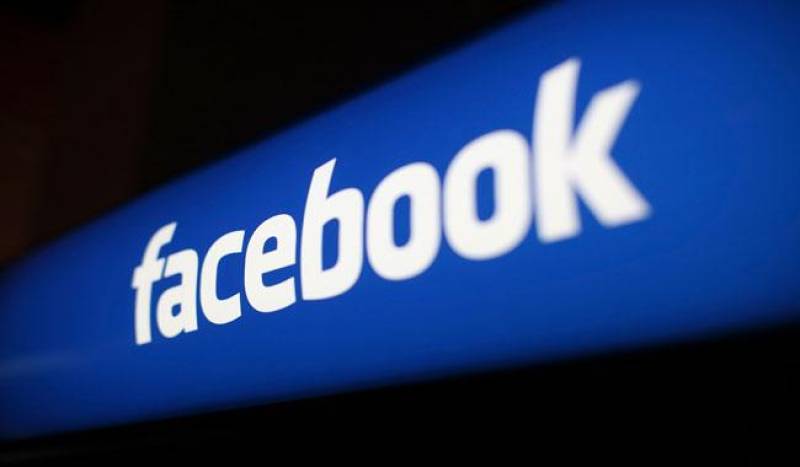 LAHORE (Web Desk) - Social networking giant Facebook has categorically refused to pay sales tax to the Punjab Revenue Authority, in a response to the authority's bid to bring the networking website under its tax net.

The PRA had earlier sent a letter to Facebook for not paying taxes on their advertising services.

Facebook has now told the PRA that it does not need to register with the Authority to pay sales tax, as it operated from outside Pakistan.

"Registration with the PRA is not applicable to us as we aren’t taxable in the country. We are providing our online services from Ireland from where the multinational corporation is operating," Facebook responded to PRA.

On the flip side, according to PRA act, advertisers, those Pakistani individuals and businesses that advertise through Facebook — are liable for sales tax. A section of PRA Act says: "Where a taxable service originates from outside Pakistan but is received or terminates in the Punjab, the recipient of such service shall be liable to pay the tax to the government"

PRA is trying to charge Pakistani nationals who advertise through Facebook but that is apparently impossible without the help of the social networking giant, which is tactfully concealing the details, citing a drop in their own revenue.

In addition to Facebook, search engine Google and video sharing portals Youtube and Dailymotion were also contacted by the PRA for the same reason, but only the former bothered to reply to the authority.

A PRA official said: “If Dailymotion, Google and YouTube do not respond, we will register these social media giants compulsorily under Section 27 of the PRA Act 2012.”

State Bank clears the air on holding payments to Google

How many billions Mark Zuckerberg lost to Facebook global outage?

Daraz ranks as the Number 1 App on Google Play Store during 11.11 Sale