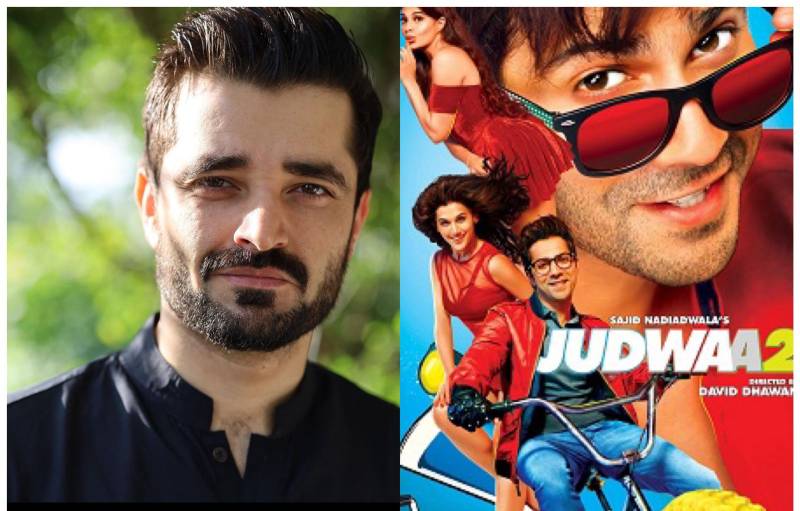 Lollywood star Hamza Ali Abbasi has been currently riding high on the success of his Punjabi blockbuster, The Legend of Maula Jatt.

Spilling the beans about his career trajectory, the Alif actor recently revealed the reasons for rejecting the Indian film Judwaa 2 that was offered to him in 2015.

Upon being asked about an Indian film Hamza rejected in 2015, Gohar answered after much deliberation and hint-dropping, “Judwaa!”. Hamza was then probed into explaining why he refused the action-comedy, that also starred Tapsee Pannu and Jacqueline Fernandez.

He recalled being approached by the film’s producer Sajid Nadiadwala, and shared that he did not take up the offer because of the turbulent relationship between India and Pakistan, as well the film’s content. “I have no idea, maybe because India and Pakistan have been at arm's length and there were certain scenes in that film that I wasn’t comfortable with.”