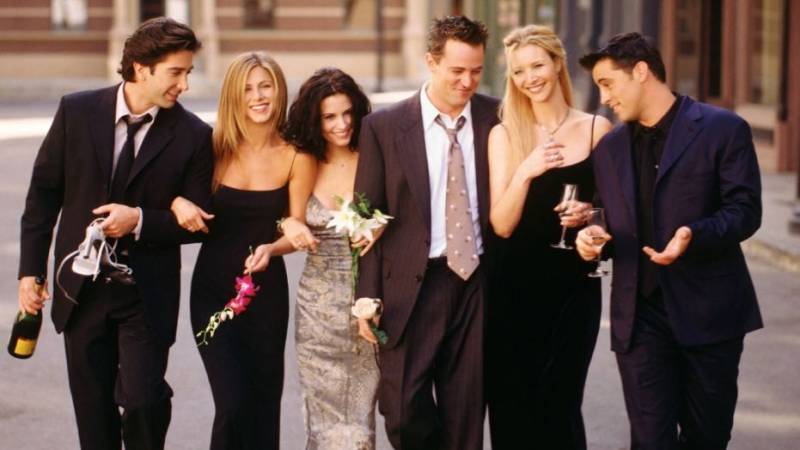 Months after the 25th anniversary of its launch, the cast of the iconic comedy series Friends is expected to get together for an unscripted reunion special.

According to Deadline, cast members will be helping to launch the imminent streaming platform HBO Max. The popular series is featuring as one of the main shows on the platform.

Cast members Jennifer Aniston, Courteney Cox, Lisa Kudrow, David Schwimmer, Matt LeBlanc and Matthew Perry will each be earning in the $3m-$4m (£2.3m-£3m) range for appearing in the special, according to Deadline. The total amount spent on talent is said to be around $20m (£15.4m).

The suspicion that Friends might return to screens began last October when Jennifer Aniston Instagrammed a photo with the rest of her costars enjoying dinner.

Series creators Marta Kauffman and David Crane are expected to have some involvement in the reunion special.

Friends had lasted over ten seasons from 1994-2004 which followed the story of six friends who lived in New York City.

Are you excited for the much-awaited FREINDS reunion? Let us know in the comments section below and stay tuned for more updates!