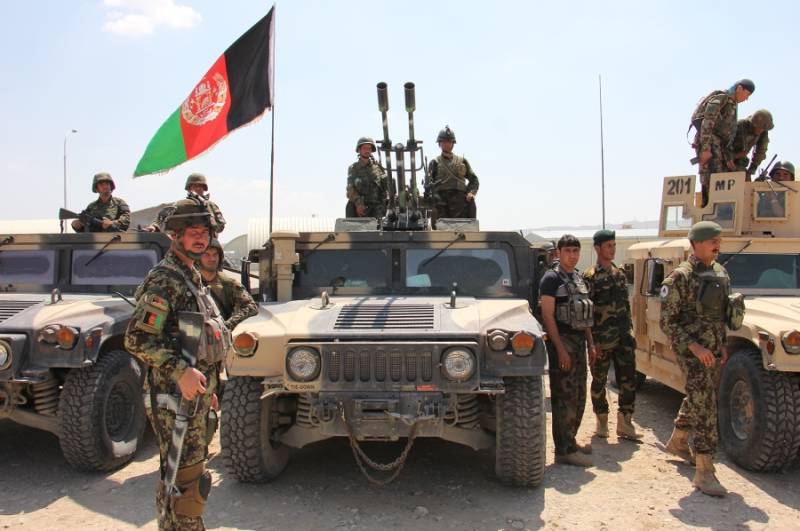 KABUL - Taliban in Afghanistan have announced three-day ceasefire from Friday, on the occasion of Eid-ul-Adha.

In a tweet, Taliban spokesman, Zabihullah Mujahid said that Taliban have been directed not to carry out any operation during this period. However, he made it clear that if Taliban fighters come under attack from government forces, they will retaliate.