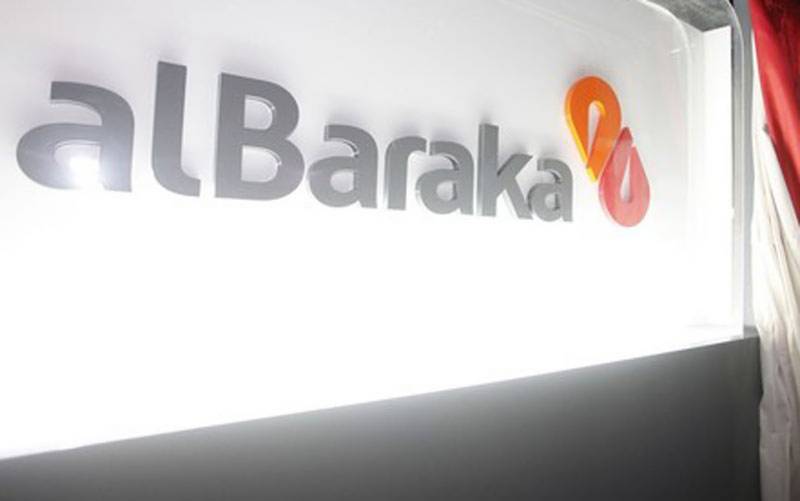 The group is regarded as being amongst the pioneers in Islamic finance.

On-going sponsor commitment is evident by the dollars 19.5 million subordinated foreign currency loan made available by Al Baraka Islamic Bank B.S.C. Bahrain, to be counted towards the bank's minimum capital requirement (MCR) as per the arrangement approved by State Bank of Pakistan (SBP).

The sponsor's loan would be converted into equity if MCR compliance is not achieved by December 31, 2016.

Outlook on the assigned ratings has been revised from 'stable' to 'positive' as JCR-VIS expects continued momentum in the recovery of financial indicators of the bank to translate into improved positioning of ABPL vis-a-vis peer banks, going forward.

The bank's overall exposure to credit risk has declined over time as manifested in improved asset quality indicators and slight reduction in portfolio concentration on a time-line basis.

Incidence of non-performance in financings undertaken in recent years has been minimal. Liquidity profile of the bank remains adequate in view of the quantum of liquid assets carried on balance sheet in relation to deposits and borrowings.

However, there remains significant room (or improving the deposit mix; management is making concerted efforts in this regard.

Profitability pressures are likely to shape the bank's business strategy on a continuing basis. Interest rates in Pakistan have touched record low levels.

For Islamic banks, where most assets are re-priceable, barring the Bai Muajjal transactions with SBP introduced lately, the pressure on spreads is likely to be greater. For addressing these challenges, ABPL has been aggressively working to contain its cost of deposits in addition to which growth in high margin segments is being pursued to enhance return on assets.