School director lynched by a mob in India 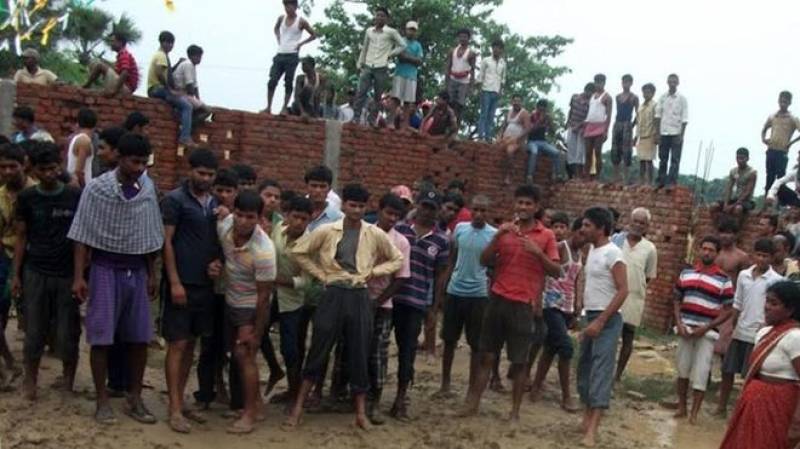 PATNA/BIHAR (Web Desk) - The director of a private school in the eastern Indian state of Bihar has been killed in a mob lynching following recovery of bodies of two students from a canal.

The director of Devendra Prasad Singh school was mercilessly beaten with sticks by a group in Nalanda district, reported Times of India.

The director, Devendra Prasad Singh succumbed to his injuries during treatment at Patna Medical College and Hospital (PMCH), said police, adding, "an autopsy will be carried out to ascertain exact cause of Singh's death."

Earlier, bodies of Ravi Kumar and Sagar Kumar, students of grade IV and II respectively, at Singh's school were fished out from the canal.

Villagers alleged the students were killed by the teachers in a fit of rage. They vandalized the school campus and set ablaze two rooms and two school vehicles. 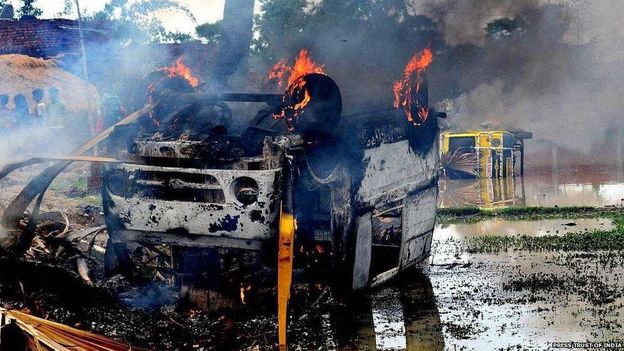 Poice said they were investigating the case, adding that there was no evidence the teachers were involved in the students' deaths.