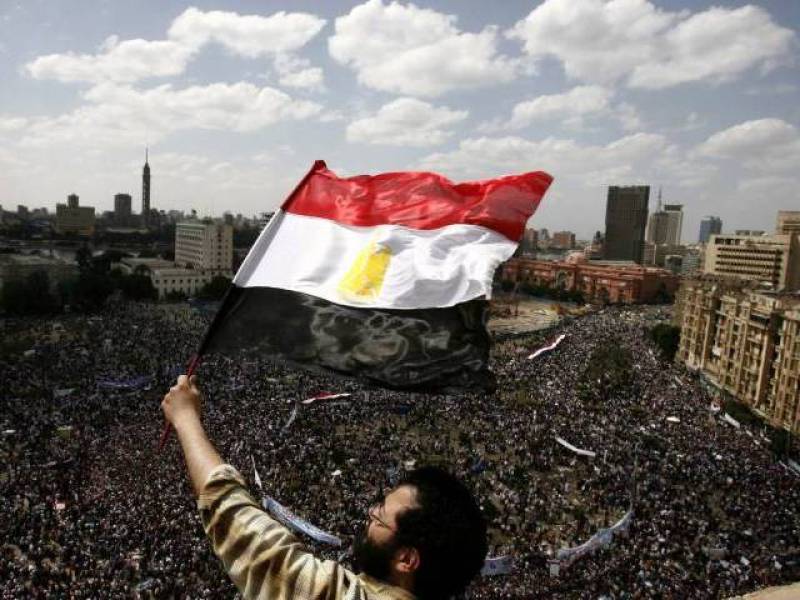 CAIRO: After the passage of only three years since Egyptians ousted the then President Mohammad Morsi in a wave of public protests, participants of the movement now feel used by the military-backed government.

2013's mega protests began on June 30, and on July 3 the then military chief Abdel Fattah al-Sisi took over the country and dissolved the first elected government of the Muslim Brotherhood party. Afterwards, Sisi became president of the country through controversial elections.

At that time, the activists who had participated in the anti-Morsi protests expected that the government's dismissal would pave the way for a more stable and democratic Egypt. However, in 2016 their hopes are still unfulfilled, as the current government has suspended many of their freedoms in the name of stability.

Gamal Eid, a prominent Egyptian lawyer and who had rallied against Morsi, says: "When I look back on June 30, 2013, I feel like we were deceived."

Secular activists expected that their country would become more liberal after Morsi's ousture, however, just months after the dismissal, the military moved to crush the Muslim Brotherhood. During this, police also shot dead hundreds of pro-Morsi demonstrators in Cairo on August 14.

"Protesters believe they were used three years ago by the military, to topple the Brotherhood government," Eid adds.

Mostafa Kamel al-Sayyed, a political science professor at Cairo University, on the other hand, says that the Sisi government is making progress, despite growing resentment among the majority of citizens due to failed economic policies.

Morsi was recently sentenced to death for his alleged role in anti-Mobarak protests in 2011.