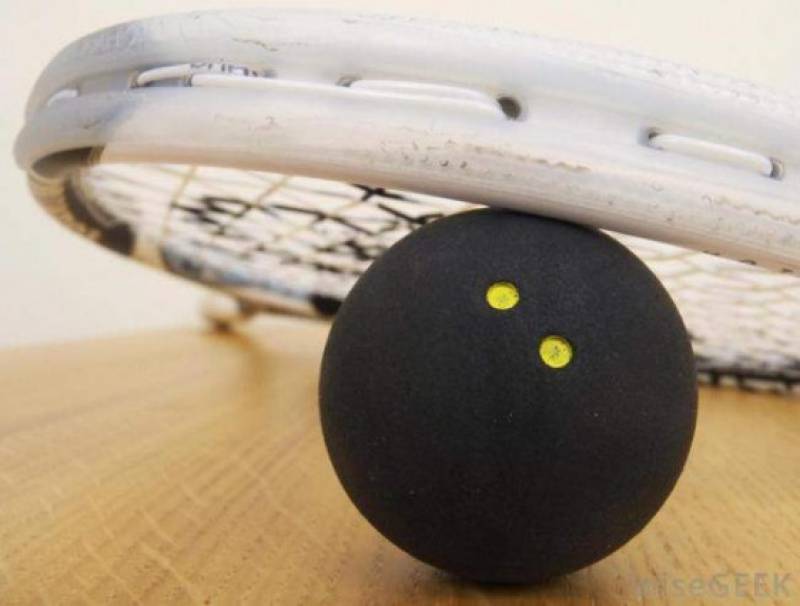 PESHAWAR - Qamar Zaman and Ihsan Ullah Khan Thursday were elected as President and General Secretary respectively of the KP Squash Association for the second consecutive term in an election meeting held here with Malik Tajamal Hayat in the Chair at Peshawar Garrison Services Club.

The election meeting was started with the recitation from Holy Quran by Nazim Nawa Khali Sajjad Khan, followed by approval of the last general council meeting.

Qamar Zaman and Ihsan Ullah have been elected unanimously while only election between Pervez Khan and Mehmood Khan from Swat and Bannu respectively. Pervez Khan got six votes against Mehmood Khan who took two votes.

Speaking on this occasion Qamar Zaman thanked the house for reposing confidence in him. He said like in the first four year tenure, he would do his best for the promotion of squash in the province in his second tenure as elected president.

He said preparations are underway for the smooth conduct of the National Junior Age Group Squash Championship from July 25, 2017. He disclosed that players from all across Pakistan would participate in the Championship.

Commenting on this occasion, DG Sports Junaid Khan said that they have allocated Rs 10 million for the construct of four international standard squash courts in the premises of Qayyum Sports Complex along a separate sports hotel for the accommodation of 100 players.

He said under rehabilitation projects, work on the rehabilitation of squash courts at Abbottabad, Mardan, Swat, Bannu, Kohat, and Dera Ismail Khan have been continued and could be ready for playing purpose till December this year. He also appreciated KP Squash Association for regularly organizing various tournaments for both female and male players.

He said in the upcoming eight to nine months many ongoing projects regarding development of sports infrastructure would be completed.

He said floodlights have been approved for Lala Ayub Hockey Stadium, Qayyum Sports Complex, Hayatabad Sports Complex and Arbab Niaz Cricket Stadium. He said steps have been taken to declare Swat and Abbottabad as permanent summer camps of the Directorate of Sports Khyber Pakhtunkhwa for holding sports activities there so that precious time of the athlete could be saved.

Secretary Law Dawood Khan on this occasion said that the provincial government has initiated record sports activities by involving more than 9000 athletes in 20 male and 15 female disciplines under the management committee constituted for Under-23 Games. He said now the government has chalked out a plan for holding the Under-23 Games in October 2017 to January 2018.

He also thanked the house for reposing confidence in him and assured that he would work for the promotion of squash in the province.-APP